What is Drunk Sex and a One Night Stand? 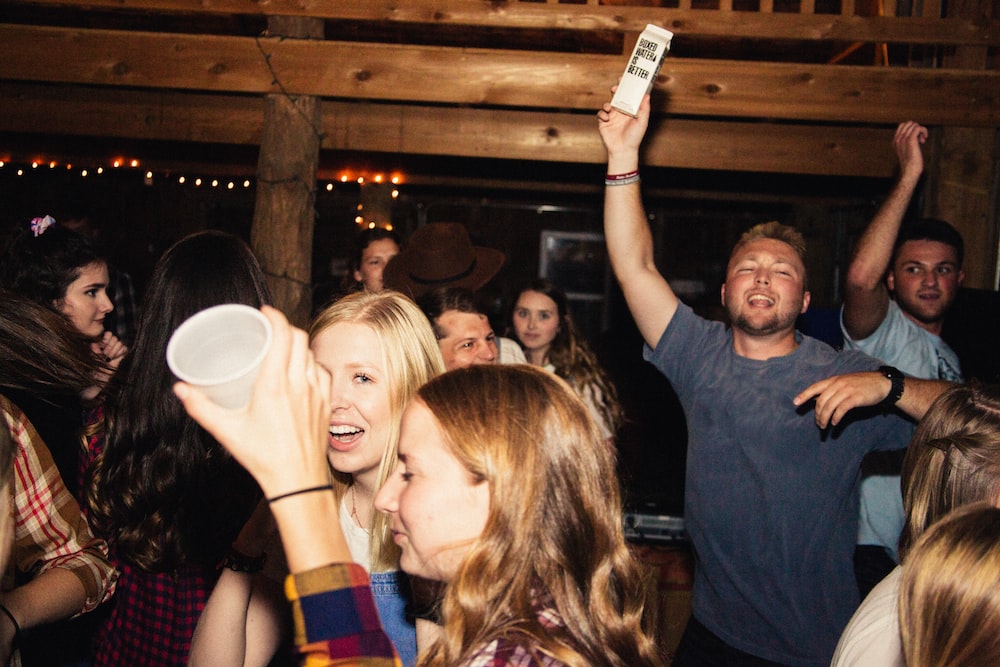 In this Tinder and Bumble era where all it takes to meet someone is a swipe, casual sex has never been more widespread. However, the fact that it’s not a taboo anymore and many more people indulge in it these days does not make it any easier to navigate, especially after it’s done. A one night stand is when you have sex with someone you’re not in a relationship with and don’t intend to be with. It is a one-off, a spur of the moment act. It could be with someone you just met or a person you’ve known for a while but don’t have any romantic connection with. Drunk sex as the name suggests refers to having sex with a person when you’re too drunk to think straight, it may seem like a brilliant idea at the moment but most often backfires when the alcohol in your brain dissipates.

Drunk sex and one-night stands may be seen as simply physical acts but they carry a lot of psychological weight. For example, the reason why you feel the need to have a one-night stand and the guilt you feel after having it. It could be because you don’t want a long term commitment, or you got dumped, cheated on, and lost faith in relationships, maybe you like the feeling of adventure one-offs bring, or you’re out to fight against double standards. It doesn’t matter, most often than not one-night stands leave you feeling drained and ashamed of yourself. Have you heard of the term "walk of shame"? Well, that’s what comes after a night of pure passion with a stranger you can barely remember.

As consenting adults, there’s really no reason to feel shame and guilt after having sex with a person you’re attracted to even if it’s after shots of hard liquor. However, there’s just something about such sexual encounters that do not sit well with most people, here’s why:

Why you Feel Guilty After a One Night Stand

1. You wanted an escape 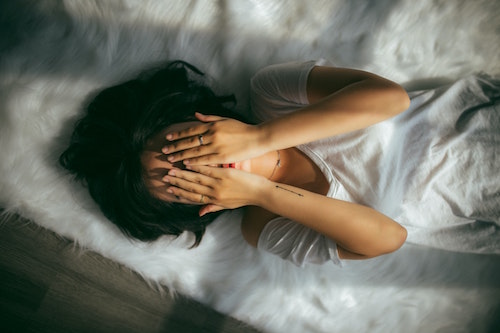 Feelings of sadness, pain, and depression from a loss, betrayal or hurt can push you into a one night stand looking for an escape, a way to forget or to feel anything else other than your pain. Then the next day you realize you feel worse than before, you discover that with rebound always comes regret. You can’t let go of the shame you feel after the one-night stand. Maybe you had a one-night stand because your partner cheated on you or you were dumped and thought a fling will feel better than confronting your broken heart only to find out that there’s no escape. Now you feel guilt and shame in addition to your sadness and pain.

2. You were too drunk to remember if you took precautions 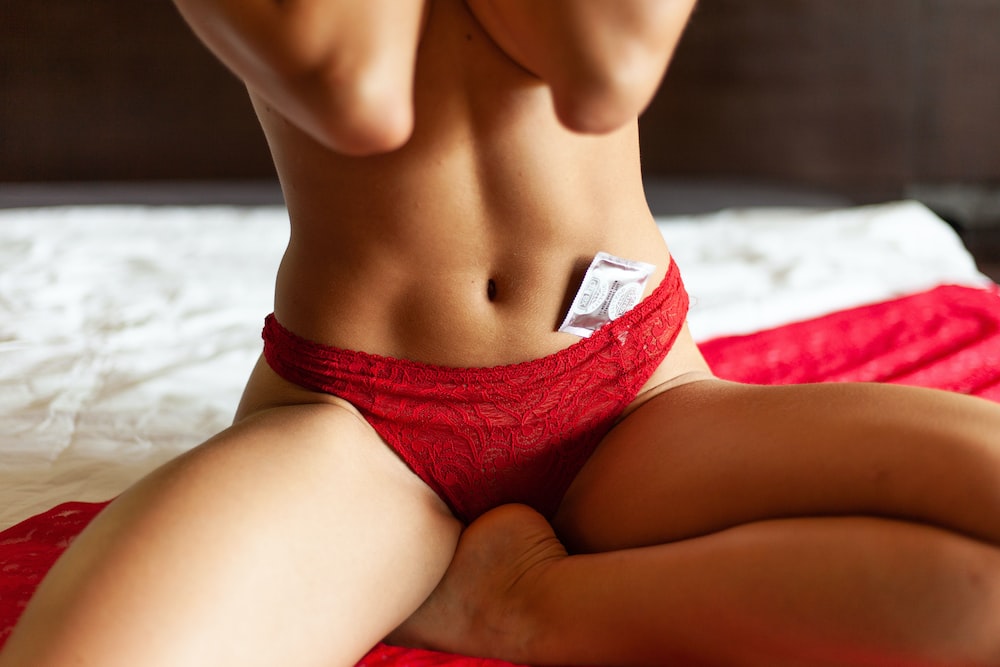 A one-night stand with a stranger could result in an STD or pregnancy, you suddenly realize your night could end up having grave consequences, you regret being too drunk to take the necessary precautions, maybe you didn’t even use a condom or can’t remember if you did. Your one-night stand is not as temporal a fix as you thought, you could end up with a life-altering disease or a baby if you’re a woman.

3. Women are wired to feel everything deeply

For women sex is never just physical, even if it feels like it at the moment, women are wired differently from men, they tend to overthink things and feel everything deeply. No matter how hard they try to be casual, there are always strings attached, after a one-night stand most women feel used, ashamed, and guilty because of their actions. While during an encounter they might not think it through, the next morning comes with an inflow of all kinds of negative thoughts and regrets.

4. The identity of your partner 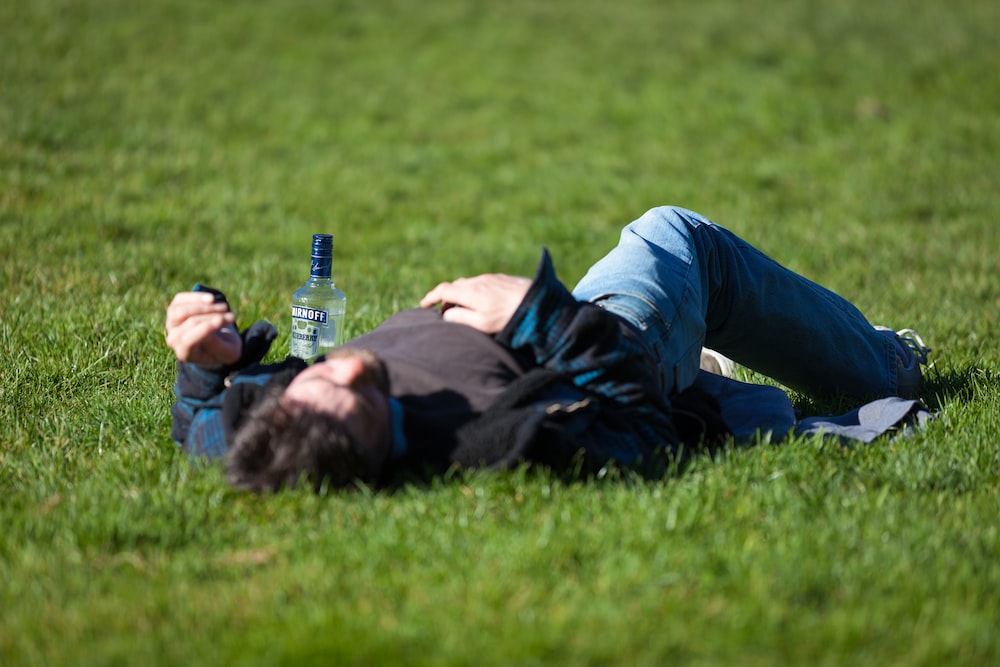 When the person you had a one-night stand with is not a stranger but a co-worker, a friend, or a neighbor, your night of fun gives way to the next day of awkwardness. You don’t know what to expect from your partner in crime, how your fling will affect your friendship or relationship at work if you’ll ever be able to look at them in the eye again. You now fear things have changed and you feel guilty for letting it happen in the first place. If your partner was a stranger, you start to feel bad too. Maybe you can’t remember his name or don’t like what he looks like in the light of the day without the influence of alcohol and club lights. You can’t believe what you did or with whom you did it.

5. You are a control freak, and you lost control

You are the kind of person who thinks things through before getting into them, you always evaluate the risks before making a decision but this time you jump in headfirst and it feels like you’ve screwed up big time. You think you lost control and that is driving the control freak in you crazy. You feel vulnerable and ashamed of your decision and your actions at that moment. Because you live by the rules you feel that you lost control and broke them, you regret the one-night stand and feel shame and guilt for it.

6. You could not limit it to one night 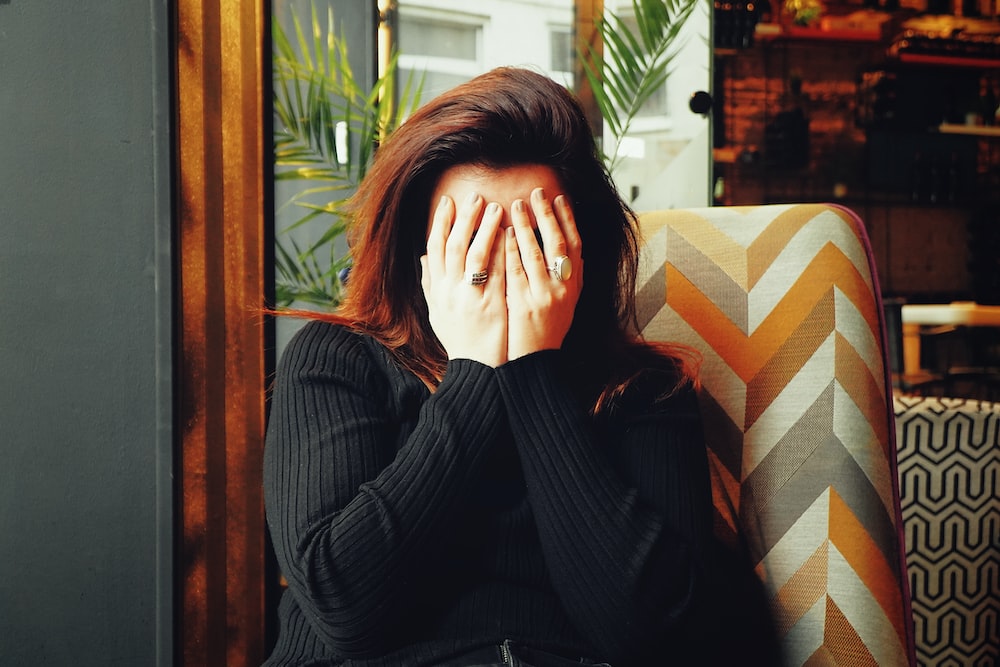 You believed you could stand by the no strings attached rule, but now you realize you want more. You simply can't ignore the physical attraction between you and your partner or forget about the amazing night you spent together but the person you were with isn’t ready for more or you can’t go back on your word on keeping things casual, you now regret the one-night stand and you feel shame and guilt for wanting more.

7. You never planned on having a one-night stand

One-night stands are just not your cup of tea, you never even dreamt of having one. Some people fantasize about one-night stands and hooking up with strangers but that’s not you, you consider yourself as someone who needs to feel connected to get intimate but here you are having sex with a complete stranger. The thought of that grosses you out the next day, you feel like throwing up or crawling out of your own body but you can’t.

How to Get Over your Guilt

Understand It's not you, it's gender stereotypes 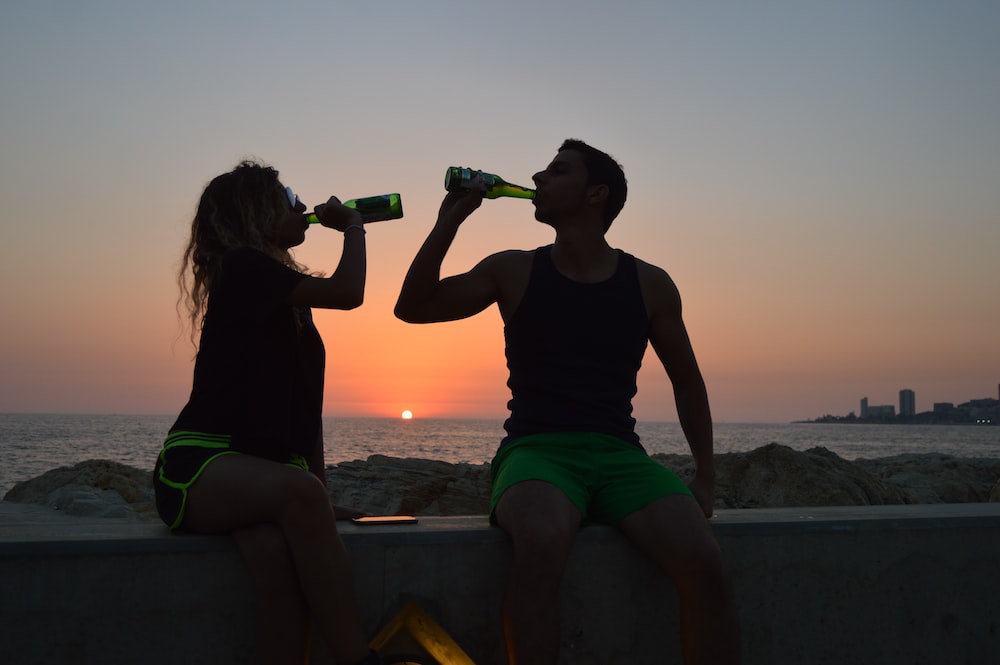 Though one-night stands are no longer a taboo and women are free to do whatever they want with their bodies, gender stereotypes are still ingrained in modern society. Women may not be required to marry as virgins anymore but they are held by certain standards and are raised to behave in a certain way. The things you do either make you a good girl or a slut, there’s no middle ground. In most people’s subconscious, a one-night stand qualifies you as cheap and this plays an important role in making women feel guilty after a one-off night of pleasure.

To get over this guilt you have to acknowledge this gender stereotype for what it is ‘’a double standard’’ and make a conscious effort to look past it. Bear in mind you're a human being with needs, you're entitled to some fun and you’re an adult who can make his/her own decisions.

Ask yourself why are you really doing it? 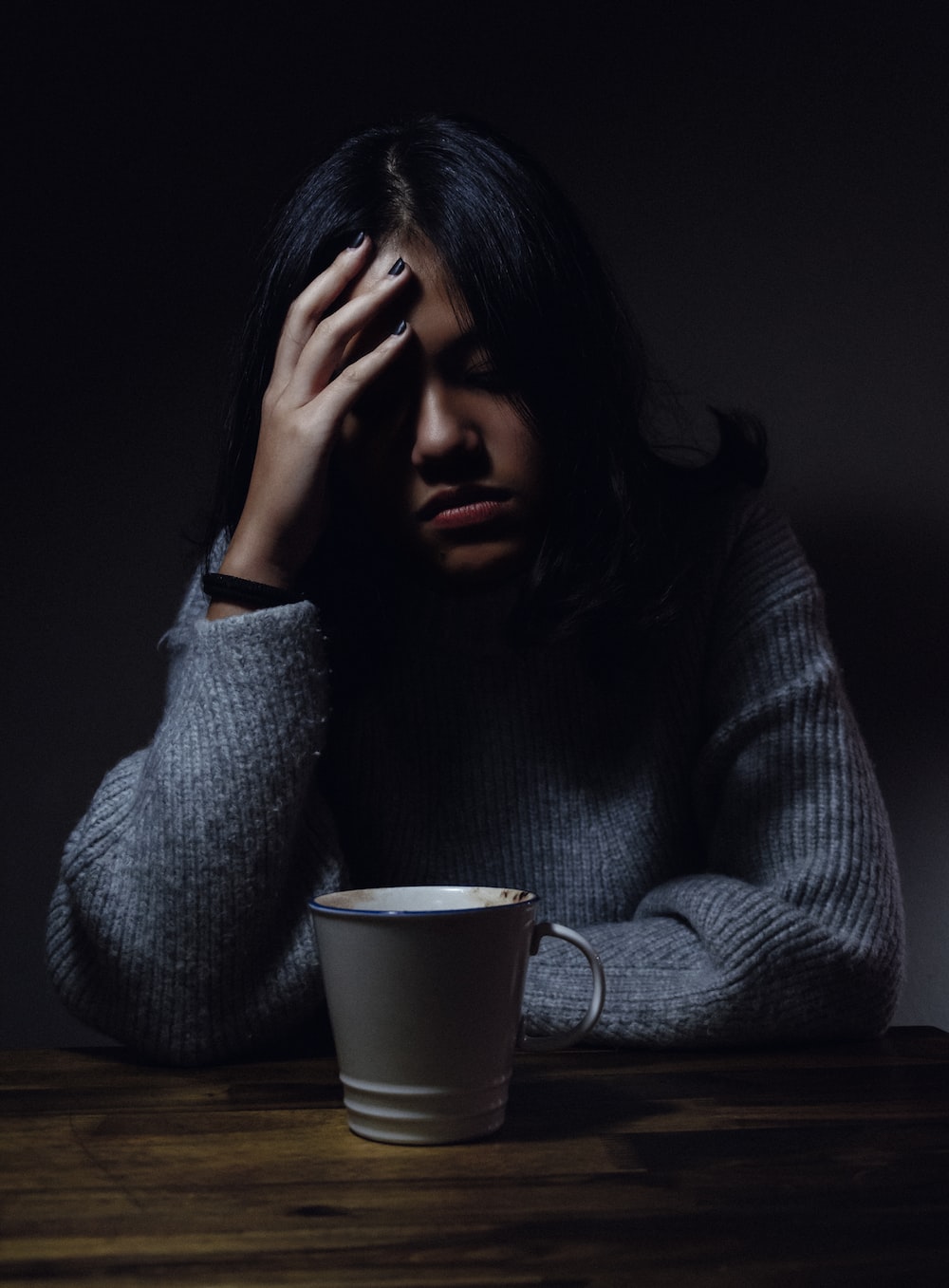 To get over the guilt of drunk sex and one-night stands first of all try to figure out why you are having them in the first place, find out if you are doing it for the right reasons. Are you looking for an escape? do you want to fit in with friends, is it just for fun, are you rebelling against double standards or have you lost faith in long relationships and commitments?. When you figure out the WHY and come to terms with the reasons behind your brief escapades you’ll be able to come to terms with the guilt and shame you feel.

Give yourself permission to let go

Sometimes letting go is hard, especially when it is not in your nature to lash out or let loose and act ‘‘crazy’’. No matter how obsessed with ‘‘right’’ and ‘‘wrong’’ you are, you have to cut yourself some slack every now and then. Things don’t have to be black or white, and no matter how much time to spend regretting and feeling guilty you can’t change what has already happened. If the regret is because the sex was bad and made you uncomfortable, you can take this as a bad experience and move on. 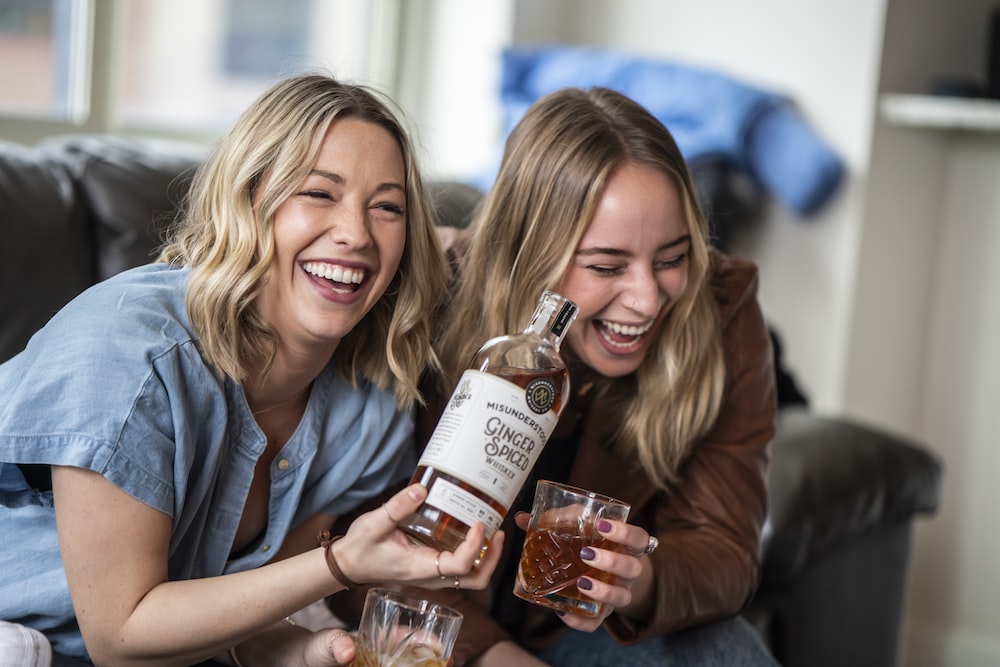 Another way to get over the guilt is to talk about what happened, instead of sneaking out of bed like a thief or going through an early morning walk of shame like in the movies, take time out and have breakfast with your partner in crime. Get to know them a bit, you might be surprised at how better this makes you feel. If it’s a co-worker or a friend or even an ex, talk things over with them like an adult, it might take away some of the awkwardness and ease the guilt you feel. If the guilt is because you cheated on your partner, the only way forward is to come out clean and confess asking them for forgiveness.

Related Article: 12 Signs to Spot a Fuckboi and Score An Awesome One Night Stand 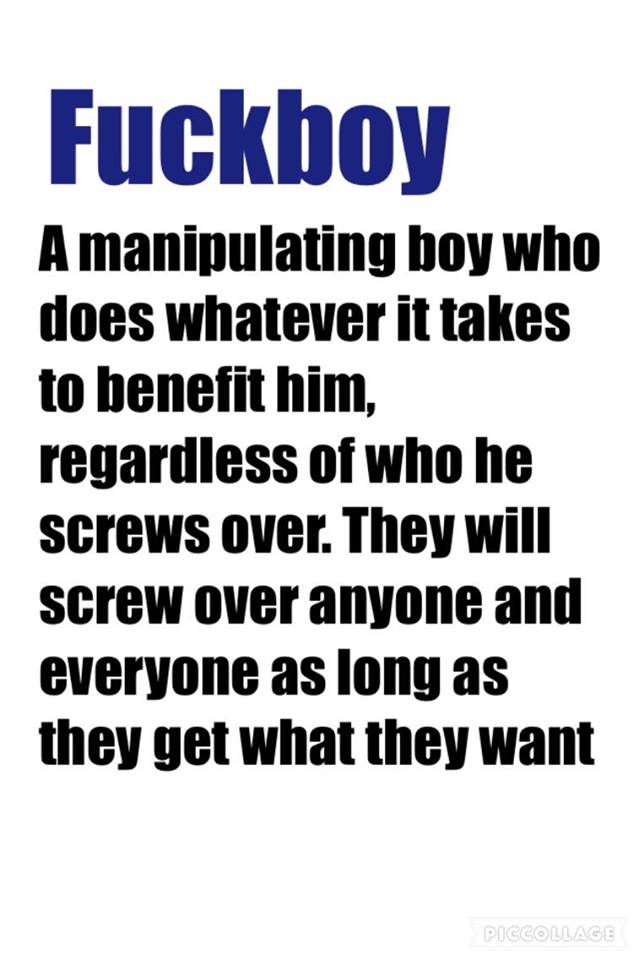 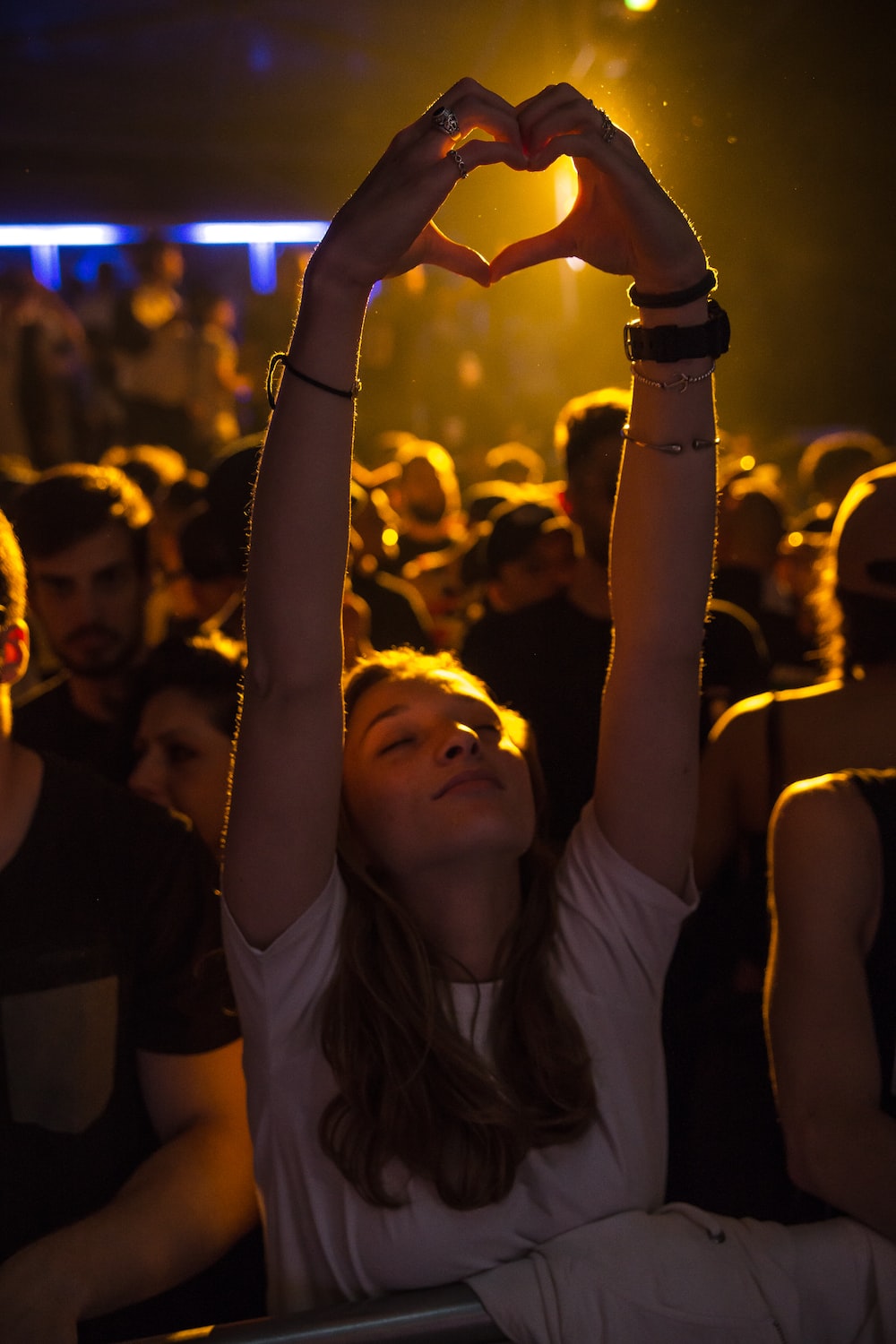 The truth is guilt-tripping and condemning yourself for drunk sex is not helpful, what’s done is done, and unless you didn’t forget to take the necessary precautions, no harm no foul. Regrets will only wear you down, consider that your values flipped for one night, or that you lost control of your actions. Remember you’re human and change is a constant in life irrespective of what you believe and do every day. So, dust off your guilt and move on. No one will know what you’ve been up to just from looking in your eyes.