Charlie Hamblett is an unknown. In his native Britain, like a newborn, he's just starting out. If you research the young actor, you will find scant evidence, other than co-starring roles on TV and perhaps the stepping stone to leading man status: a supporting role in the feature film adaptation of Shakespeare's Macbeth, due in theaters, in 2018. Romance can be fickle and rumor has it that Daisy Ridley has long-since moved on and left Charlie Hamblett behind before the dust had even settled on their brief romance. It was recently reported in UK's "Mirror," she is dating her co-star in the movie "Murder On The Orient Express," actor Tom Bateman. Jilted boyfriend, Charlie Hamblett has no choice now, in both life and career, but to sink or swim.

“Something kinda happened with Tom and Daisy, but that’s public news, right? I should keep my mouth shut.” 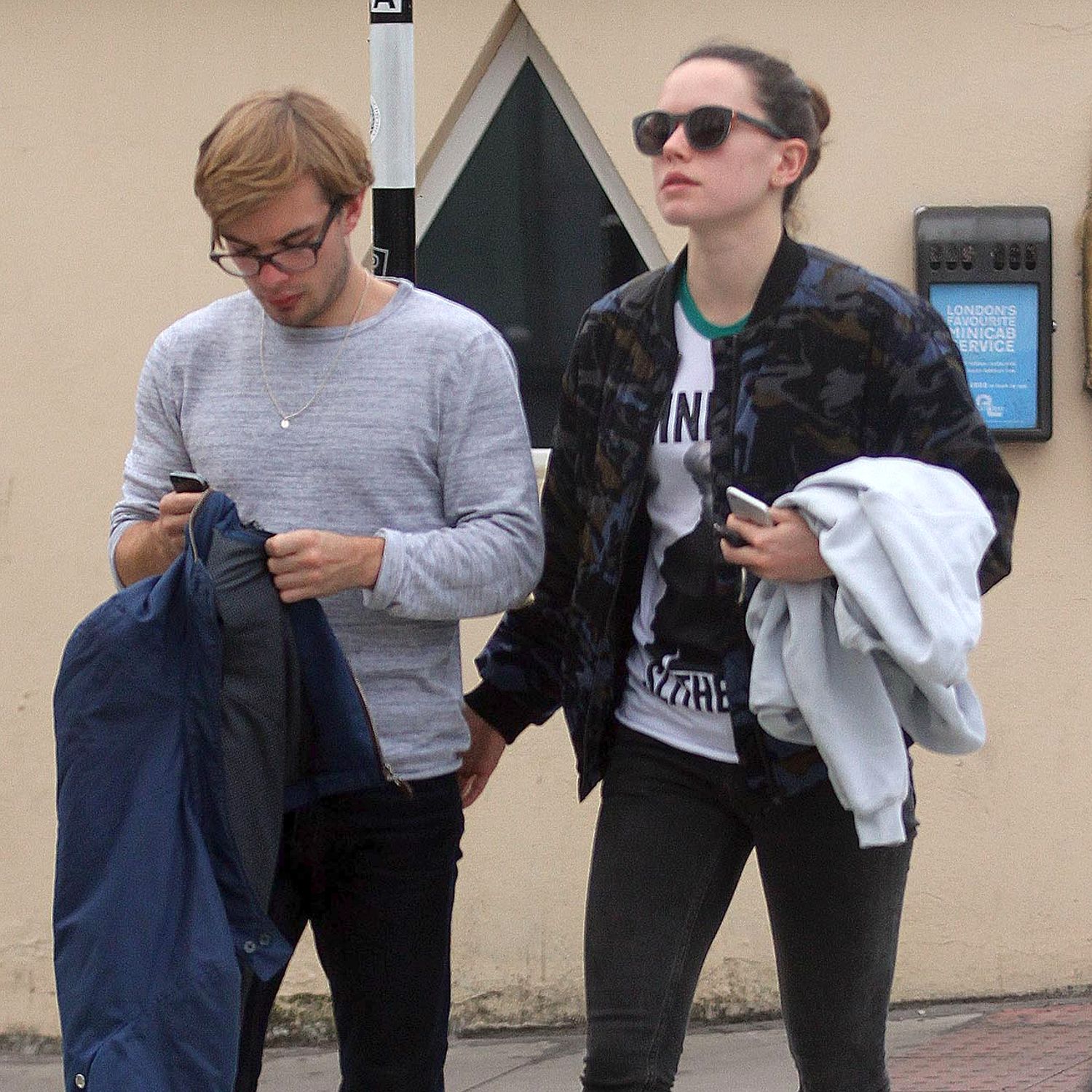 The hot actor couple Charlie Hamblett and Daisy Ridley haven't been photographed together since 2016. It was only a matter of time that a young couple such as them, folded under the pressure of media scrutiny and differing career success.

Charlie Hamblett plays the small supporting role of "Stevie," in the BBC TV adaptation of the classic novel, "Secret Agent: A Simple Tale," published in 1907 and written by Joseph Conrad. Charlie Hamblett had been co-starring in the series, which aired on the BBC, 17th July, 2016. The BBC mini-series "Secret Agent," may still be Charlie Hamblett's calling card, since it is so well made. The debut of Charlie Hamblett is a slow burning flame and the public has yet to catch on and anoint him as a star, yet. Stay tuned.

Critical Reception Was Mixed To The Secret Agent

Author Joseph Conrad's book is entitled "The Secret Agent: A Simple Tale," published in 1907. The TV series is about a spy named Adolf Verloc, that lived a somewhat ordinary existance in London in 1886. The character is a spy, hiding in plain sight. One assumes for the Russians. Actor Charlie Hamblett has managed to snag a choice supporting role, playing the brother-in-law with a learning disability, "Stevie." The subject matter is what has divided crtics of the mini-series, as well as a lack of a hero to root for. Otherwise, Charlie Hamblett has made a good showing on the small screen, so far.

Ducking for cover from the press can render an actor inscrutable. For a new one, a publicist will tell you, you need media training and to be an open book. Charlie Hamblett had neither going for him. And, unfortunately, in a society that is strongly guided by social relevance, it just doesn't cut the mustard to propel you into the consciousness of the fickle movie-going public. Charlie Hamblett's now ex-girlfriend, Daisy Ridley has rocketed past her beau at a pace that even HE couldn't keep up with. RIP to the lovers. 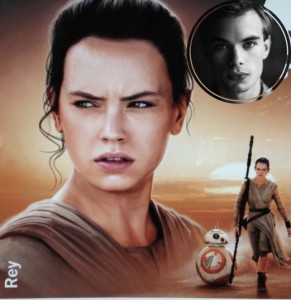 The hardest hue to hold is the green of youth. Daisy Ridley and Charlie Hamblett connected at a moment in their careers when fame could have gone either way. It's over now.

Charlie Hamblett: No Room To Be 3rd Wheel

Two's company and three's a crowd, they say. Charlie Hamblett felt the slings and arrows of outrageous fortune raining upon him, as he lost his girlfriend Daisy Ridley to another suitor. Fellow actor Tom Bateman, cuts a dashing figure and he easily swept his co-star Daisy Ridley off her feet, during the long hours of filming the star-studded Agatha Christie remake, "Murder On The Orient Express." It seems the film also murdered the heart of young Charlie Hamblett, in the process of production. All is fair in love and war. 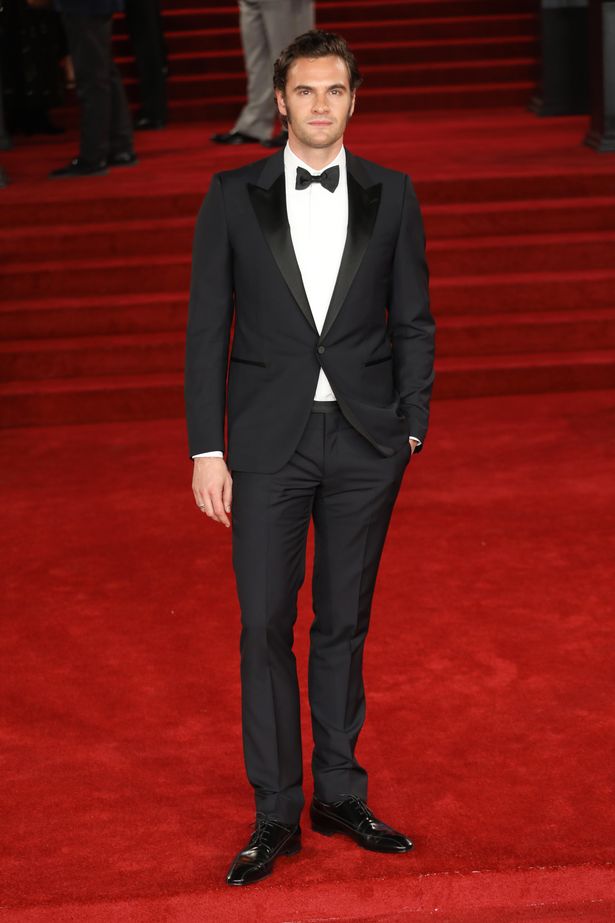 The Other Man In Daisy's Life

Daisy Ridley has a new boyfriend as of 2017 - her handsome co-star, actor and 28 year-old Tom Bateman. The new couple met on the set of "Murder On The Orient Express," and the actress hasn't looked back. Bye, bye young Charlie Hamblett and hello tall, dark and handsome.

Daisy Ridley’s now ex-boyfriend, gorgeous blue-eyed actor Charlie Hamblett, first came to the public's consciousness in 2014, playing the character "Mickey Yates," in the yet another UK mini-series, "Babylon." Now that Charlie Hamblett is single, he's wasted no time in finding a role on the big screen. Hamblett just wrapped production in a large supporting role, playing "Malcolm," in the feature film production of Shakespeare's "Macbeth." Not many young actors are well-versed, or comfortable with speaking in iambic pentameter, but Charlie Hamblett has shown that he's classically trained and more than up for the task. The movie is due for release in 2018. 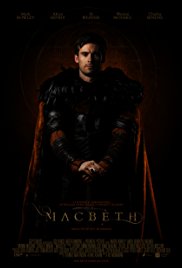 Charlie Hamblett is on the rise. He has a supporting role in the just-wrapped movie "Macbeth," scheduled for release in 2018.

The very private, young actor Charlie Hamblett hasn't been linked to more famous girlfriend, Star Wars' Daisy Ridley, in over a year. The problem is balance. You cannot conduct yourself as an actor without self-promotion. To shut off the press leaves one open to speculation and gossip. Splitting the difference between reluctance, truculence and indifference may be what 2018 brings, for actor Charlie Hamblett. To allow the public and the press a closer look, as far as he is comfortable may be what the career doctor ordered. Perhaps being out from the shadow of ex-girlfriend Daisy Ridley, will allow Hamblett to finally break free of supporting roles and plop into the land of the prized "leading man." Only time will tell.