What Is Jacques Torres Most Famous For? 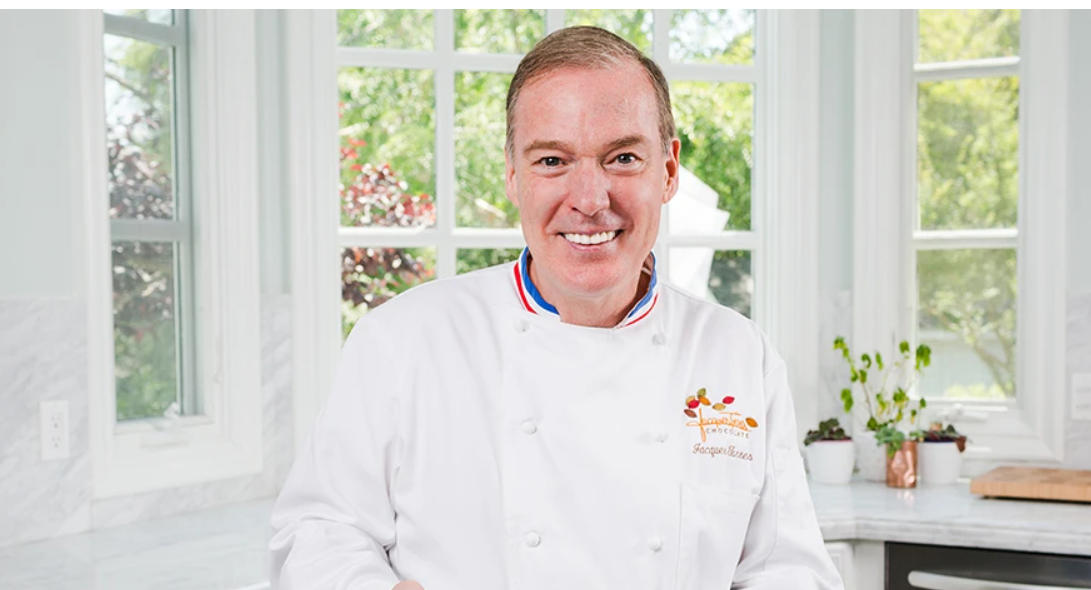 Jacques Torres is arguably the best chocolatier in New York. He was the host on Nailed It!, a Netflix series where three aspiring bakers battle it out to win a much-coveted trophy as well as $10,000 in cash. You might have seen him in Season 4 of The Next Great Baker, where he appeared as a judge. 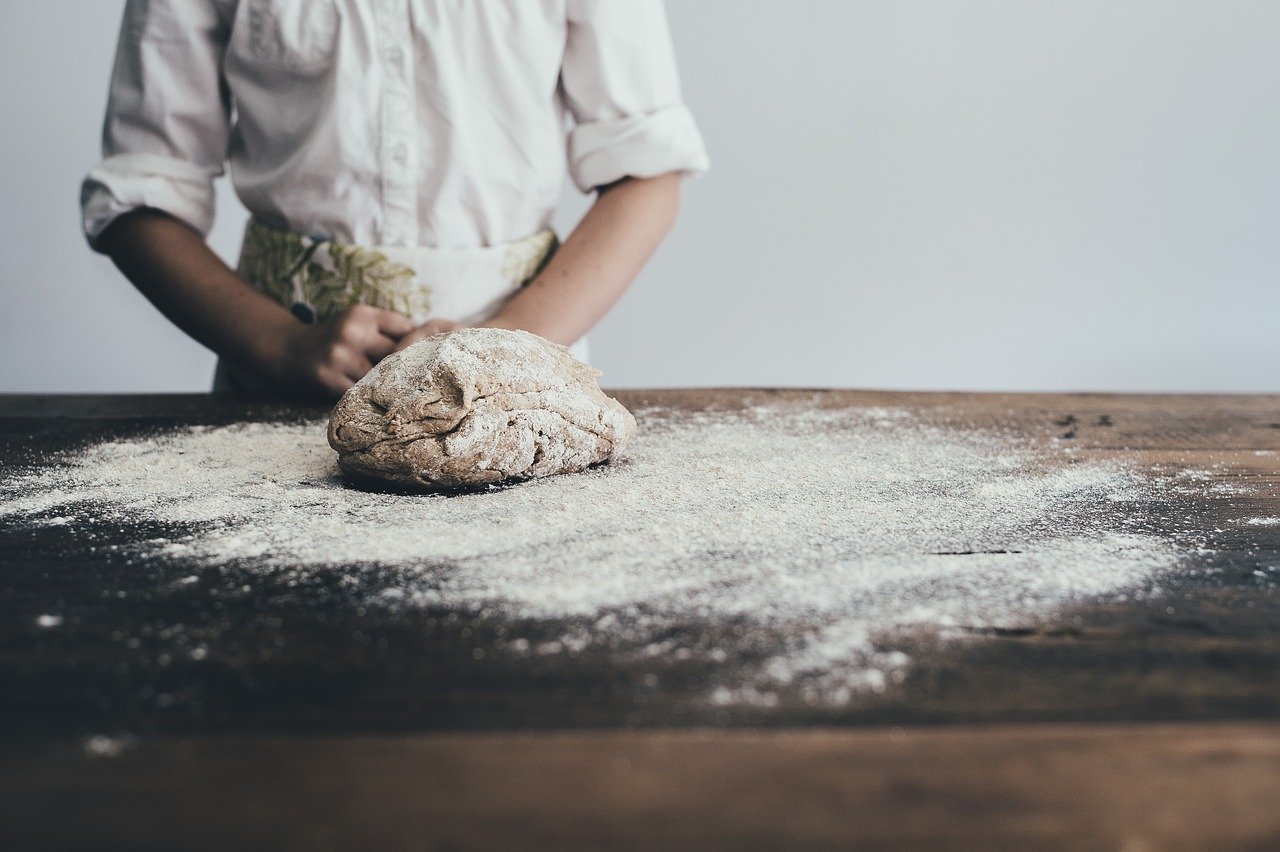 He started out as a stagiaire at a pastry shop located in his hometown, Bandol. After successfully completing his apprenticeship in 1990, he worked under Chef Jacques Maximin, a two-star Michelin chef, at Hotel Negresco. He was devoted to the profession and he took up a Master Pastry Chef degree simultaneously while working at the hotel. Subsequently, he became a chef instructor in a Cannes-based culinary school from 1983 to 1986. 1986 marked the year where he made history, becoming the youngest person to be awarded the first prize in the Meilleur Ouvrier Pâtissier de France competition, at 26 years of age.

In 1988, he decided to pack his bags and migrate to the United States. He was appointed by Ritz Carlton company as the Corporate Pastry Chef and joined Le Cirque as an Executive Pastry Chef afterward, for an 11-year stint. In 1993, he became one of the faculty members in the International Culinary Centre. In 1996, he was tasked with developing the Classic Pastry Arts Curriculum and was promoted to become the school’s Dean of Pastry Arts.

Where Are His Chocolate Shops All Located? 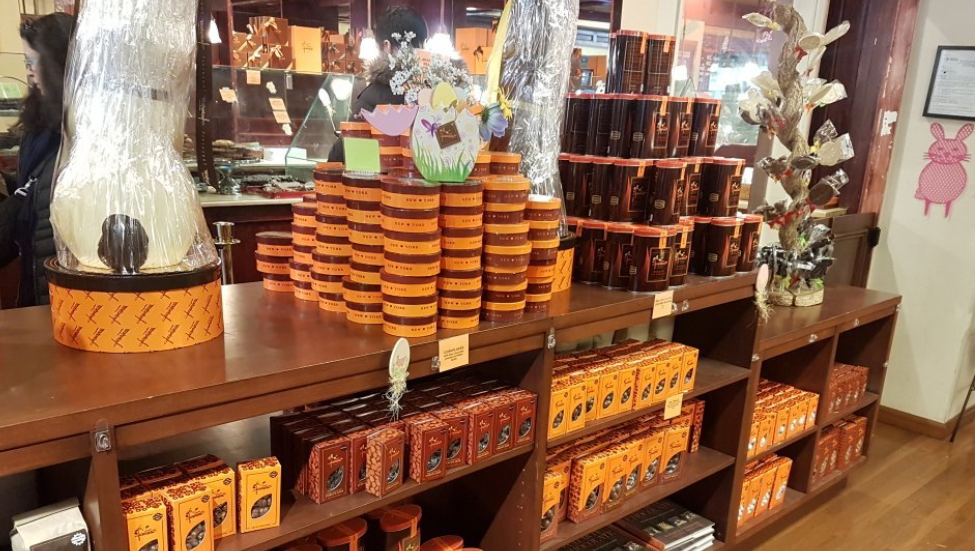 His shops are located in Dumbo (Brooklyn, New York), Upper West Side(New York), Midtown in Manhattan, Grand Central Terminal, at the Lexington Passageway, as well as the Dining Concourse. The exact address(es) can be found here.

What Are His Famous TV Shows And Cookbooks? 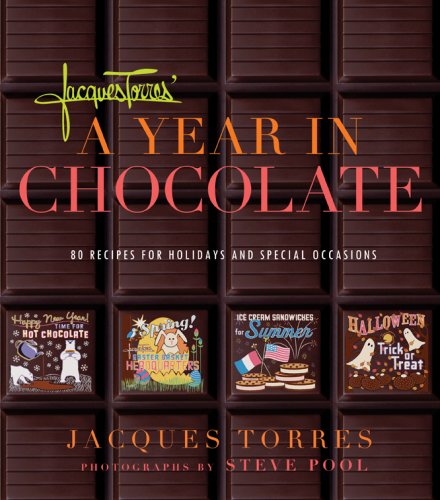 He has published several cookbooks, to massive critical acclaim. His recipe book,” Jacques Torres' Year in Chocolate: 80 Recipes for Holidays and Celebrations” received rave reviews on Amazon, featuring classic chocolate-based recipes that are easy and straightforward to follow.  Other books released by him include Dessert Circus at Home: Fun, Fanciful, and Easy-to-Make Desserts, as well as Dessert Circus: Extraordinary Desserts You Can Make at Home.

His TV show, Nailed It, has 4 seasons and over 40 episodes to date. It has been nominated for several awards, including the Primetime Emmy Awards, the Outstanding Program competition, and Outstanding Host for a Reality or Competition program.

Some Interesting Facts About His TV Show, Nailed It! 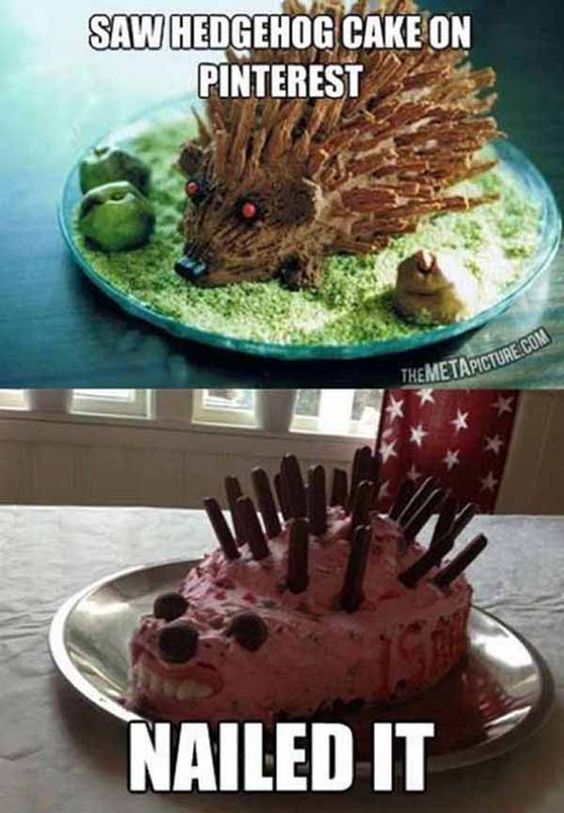 1.The producers saw Pinterest memes about failed baking experiments and cakes which could go wrong in the worst way possible. So they decided to recreate this idea in the form of a TV show. Netflix was quite agreeable, and hence the show was launched.

2. Nicole Byer was picked for her excellent sense of humor as a comedian, and she does not have any baking skills at all. Even though she can’t bake, I am sure she is able to differentiate between a cake that is aesthetically pleasing as opposed to one which looks like a dumpster fire. She was quoted by Vulture, saying:” I really liked it, and I felt like I'd be able to toe the line between judging people's creations and being funny, but not being too mean."

3. Like all reality TV shows, not everything makes it into the final cut. Some of Nicole Byer’s sexually charged jokes were deemed too risque for local television.

4. Reality TV shows are heavily processed and edited, some of them are even heavily scripted and staged. You would be surprised to know that 14-hour long footage has been condensed into a 30-minute show, for your viewing pleasure. 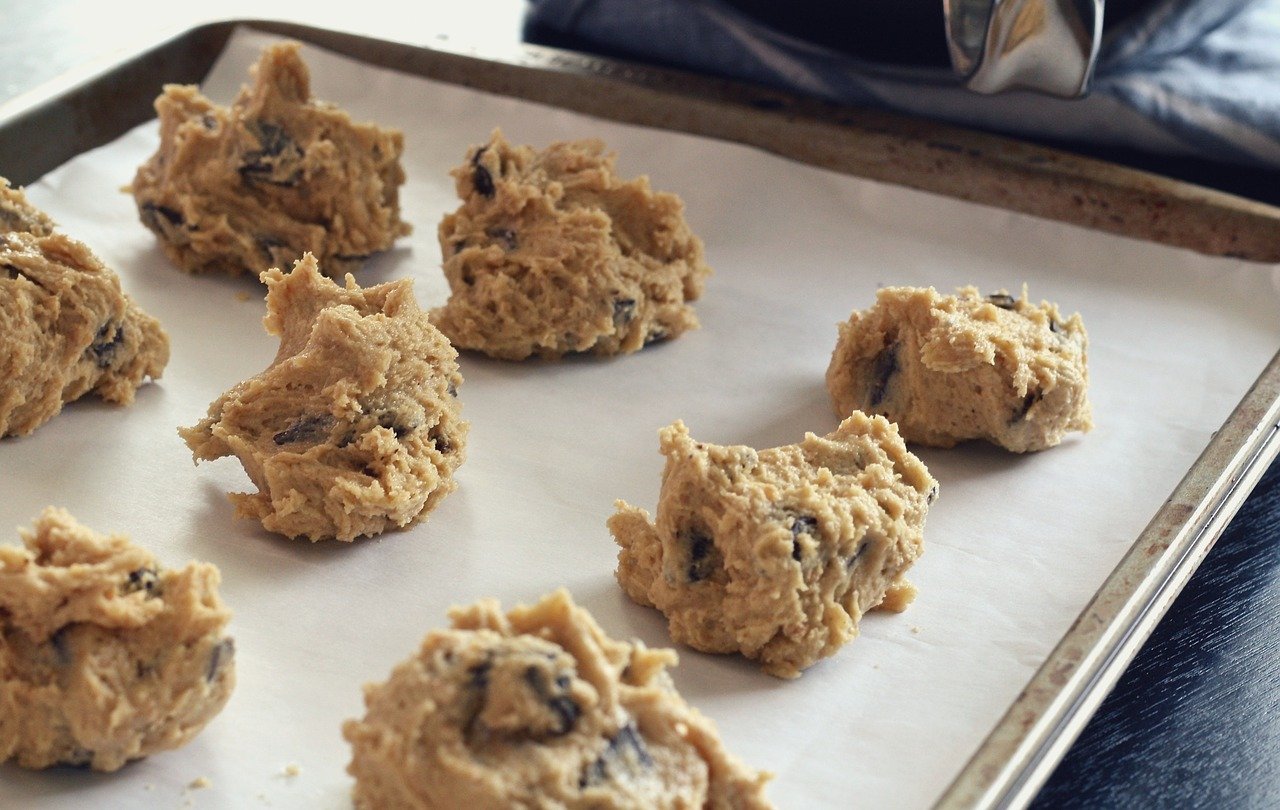 5. Undercooked cakes. Raw cookie dough. These are pastries and baked goods contaminated with salmonella and bacteria, which could land you in the emergency room. You could end up spending a whole night in the bathroom, with severe diarrhea. Guess what? The judges have tasted them all. They do it for the views after all.

6. As a viewer, you think that co-hosts Nicole Byer and Jacque Torres share amazing chemistry on set. They have become the best of friends over the course of filming, but Byes admitted that she was feeling insecure, having to film alongside a world-renowned chef.

7. Jacques Torres agreed to be on the show as he felt that the show captures the essence of what other shows are missing: keeping things real in reality TV and being able to have a sense of humor about it. He is also really passionate about mentoring the next generation of bakers and honing their skills.

Which Organizations Does Jacques Torres Donate To? 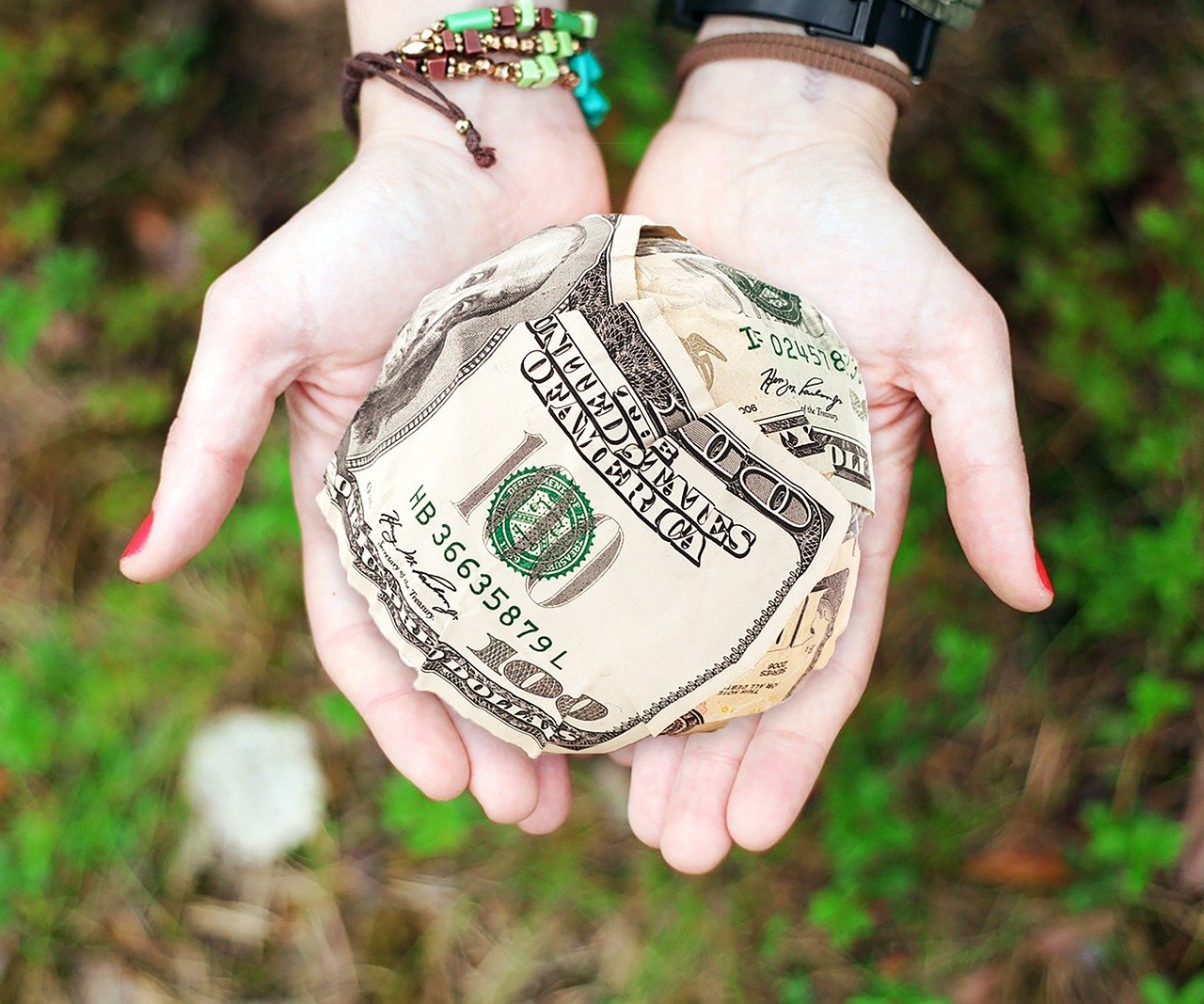 He has donated his time and money to many charitable causes such as the Citymeals on Wheels, Wellness in the Schools, the New York’s Hard of Hearing Association, God’s Love We Deliver as well as American Red Cross. He also donates to children-centric charities, such as the Sloan Kettering Pediatric Hospital, March of the Dimes, the Make a Wish Foundation as well St Jude’s Children’s Hospital, just to name a few.

He is also the founder of the Jacques Pepin Foundation which aims to help adults navigate employment-related roadblocks. These people usually come from less-privileged backgrounds, such as ex-convicts from prison, homeless people as well as people dealing with substance abuse.

Hence, he has collaborated with several world-renowned chefs to launch the “JFP Video Recipe Book” which combines a cookbook filled with many recipes as well as video tutorials on how to cook your favorite desserts.

Proceeds from the sale of the recipe book as well as related merchandise will be channeled to their beneficiaries in need, to enable them to pursue culinary education and receive grants as well as instructional materials. He also volunteers his time in community kitchens, along with other JPF team members, to impart his skills and knowledge to others.

What is Madame Chocolat? 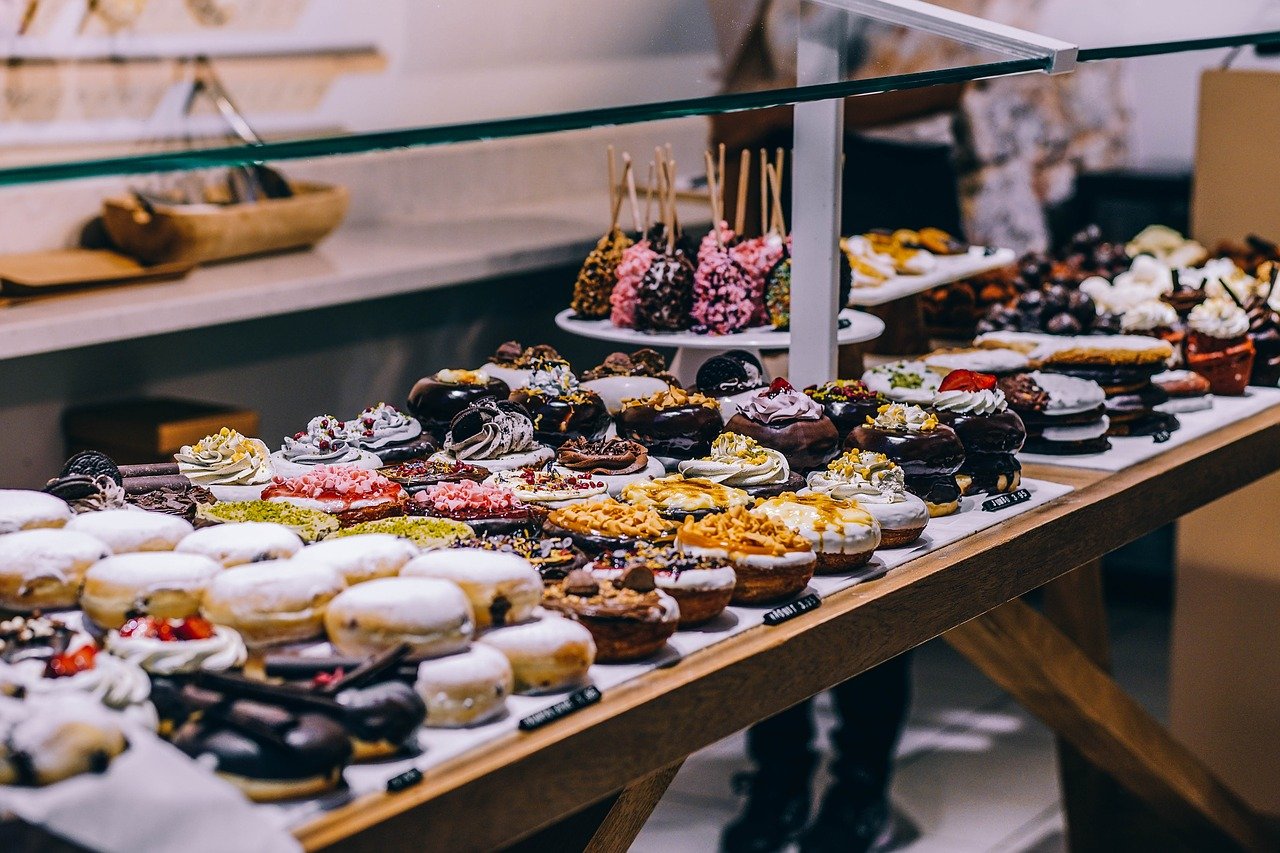 Madame Chocolat was founded by Jacques Torres’ wife, Hasty Torres, a fellow chocolatier. Unfortunately, a search on google shows that it seems to be permanently closed. Who knows, maybe one day Madame Chocolat will make a comeback in the future? 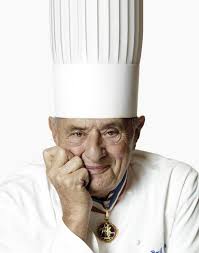 The Michelin Star winner, chef Paul Bocuse, died on 20th January, 2018. Read about his net worth, recipes and other facts. 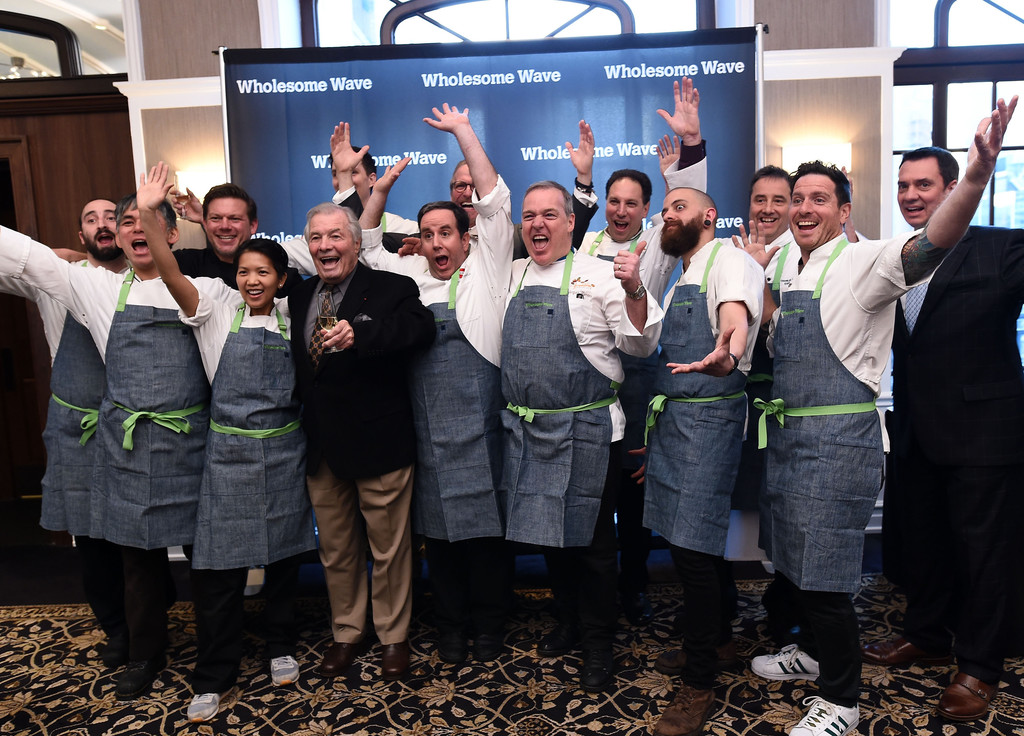 Chef Jacques Torres is a very humble and down to earth person, despite having achieved massive success. He did not let fame get to his head, which probably sets him apart from other famous chefs in the culinary world. He is very relatable, as he started from the bottom and worked his way up to become a world-famous chef. Perhaps this is why he was chosen for a mentoring role as a judge on Nailed It. There is a Chinese proverb loosely translated to English which means: When you drink water, think of its source. He is the epitome of that phrase as he keeps giving back to society as well as the culinary world which has imparted a lot of valuable knowledge to him.