Bobby Guy was a famous professional trumpet player of the big band era. He played in the legendary Kay Kyser band. Guy joined the band in 1936. According to the website of Kay Kyser, "he had a slightly imposing appearance betrayed a friendly personality.” Guy livened up the band with his great sense of humor. While in the band, he took a break from music to serve in the military. He returned after some time. Gur remained with the band until 1949 and after that he left it to freelance elsewhere. He later played for the NBC orchestra during the network's Pre-Johnny Carson days. After getting the job at NBC, he moved to Van Nuys in California, with Marie. Marie lived in California all her life until she passed. Hailing from New Jersey, Guy was a staff musician at NBC for nine years, until his death in 1964. Guy has also played the trumpet for numerous songs by Louis Armstrong. Rose Marie shot to fame with her notorious role of Sally Rogers 'the husband hunter' whose antics scared men away rather than attracting them. She found the man of her dreams in Bobby Guy. Marie met Bobby Guy when she was performing at a New Jersey nightclub before the war. Guy was playing the trumpet with his band. Rose Marie claims that she three days after meeting Guy that she would marry him. They both fell in love and married in 1946. Marie was only 22 years old at that time.

The ex husband of Rose Marie

Bobby Guy passed away in 1964 at the age of 48. The official statement from the doctor said that he died from, "a sudden, overwhelming bloodstream infection.” Rose Marie and Bobby Guy were just a few weeks away from their 18th wedding anniversary. For Rose Marie, the sudden death of her husband was very hard to take but she overcame her loss for the sake of her daughter, "I brought my daughter up because my husband died when he was 48 years old,” she said. “So I had a double duty to take care of her, take care of me, take care of my mother and make sure I still went on with the career. I’m very grateful to my fans because they kept me going.” Rose Marie continued to stay in the same home for many years to come and changed the decor much later. Until then, she wanted to keep everything the way Guy left it. “For six months after his death, I couldn’t bring myself to sleep in our bedroom,” said Marie. She never married again. The couple had a daughter Georgiana Marie Guy. 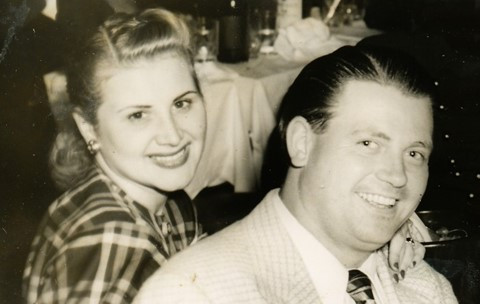 Marie and Guy are survived by their only daughter and only child, 'Georgiana Marie Guy. They affectionately called her 'Noopy'. Rose Marie was an accomplished equestrian in her youth and had won several trophies despite the fact that she suffered from an injury so big that it would have almost ended her career. Noopy followed her parent's footsteps and also decided to find a career for herself in the showbiz industry. But she preferred to be behind the camera instead of staying in front of it. Georgiana Marie Guy is a TV producer who worked on 'The Tomorrow Show'. She even produced a documentary for her mother named, 'Wait For Your Laugh'. Noopy met the Emmy Award winning retired director, Steven Rodrigues while they were both working on 'The Saturday Show'. She married him later and after her marriage, changed her name to Georgiana Guy Rodrigues. 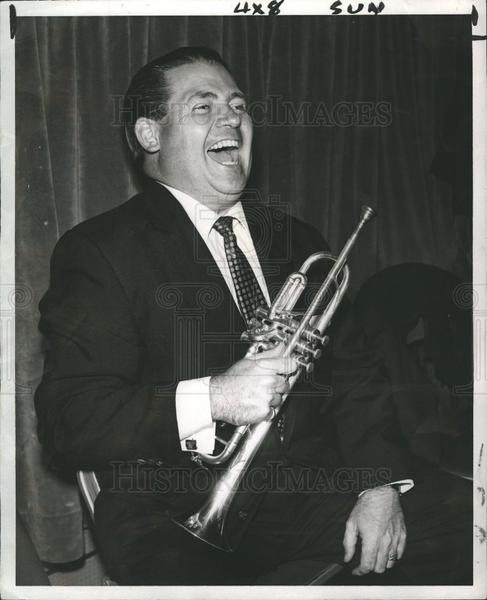 It is difficult to assume the net worth of Bobby Guy as he died very young. Rose Marie has an estimated net worth of less than $1 million. The reason for this is that actors in that period earned very less as compared to the actors right now. Marie started out as a child actor. She began performing as a singer under the name of 'Baby Rose Marie'. She would travel to various locations, clubs and bars and would do comedy and sing. With this, her musical career also began. She got on the radio eventually. She had a comedy show on the radio but she also got into the burgeoning film and TV industry. Throughout the 1930s, she continued to work in the industry doing music and comedy. She worked with well-known bands and orchestras. She took a break for a few years but made a comeback in the 1960s. She made her come back with some TV Shows before she got the starring role on the 'Dick Van Dyke Show' in the character of Sally Rogers. This role was played by her for 5 years. After that, she appeared in other TV shows too. She appeared in more than a dozen shows and TV episodes. She was a constant in TV straight up to the 90s. She played the roles in 'Murphy Brown', 'Caronline in City' and 'Wings'. She retired from the acting industry in the 1990s. She did some reunion shows and some other guest spots later too but slowly her appearances decreased.