How to define a popular influencer 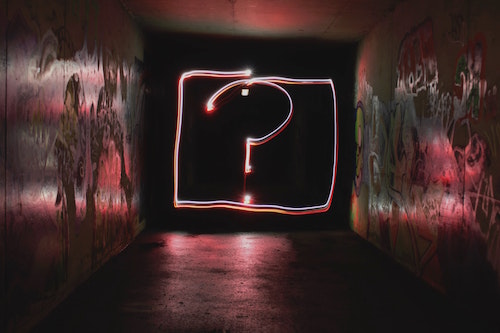 An influencer can be defined as a person who has a niche with whom he or she actively engages with and the size of the followers determines his or her status as a popular influencer. Moreover, an influencer has the power to affect the purchasing decisions of his or her followers because of his popularity or knowledge or style or individuality, etc. Social media influencers are particularly lucrative for brands because they can create new trends and can make or break a product.

15 Influencers With More Than 1 Million Followers

The controversial Youtube blogger PewDiepie, also known as Felix Kjellberg, recently attracted negative attention for his offensive comments, racist slur, and anti-semitic views. So much so that despite having almost 103 million subscribers, Youtube had to take action against him. Regardless, the gamer influencer channel is still on top and his commentary on various video games, viral videos and memes have millions of views.  He even had a head to head subscription competition with Bollywood T-series on Youtube which resulted in him having millions of subscribers.

Since there is no age limit to being an influencer we also have influencers who are children. One such famous influencer who has a whopping 47.2 million followers is Nastya Stacy. With her Youtube channel ‘Like Nastya’ this Russian- American girl has stolen the hearts of millions by posting her play sessions with her toys and her adventures with her family to various locations. The superstar child is not just limited to YoutTube but also appears on other channels with her shows Funny Stacy and Stacy Toys.

One of the first comedy channels on Youtube which started as early as 2002 is Smosh. Created by Ian Hecox and Anthony Padilla the channel does comedy sketches and spinoffs of various comedy series. Over the years the channel has also expanded to include Spanish content and video games. Today, Smosh has more personalities contributing to the channels content and expanded beyond Hecox. The channel has recently been acquired by Mythical Entertainment and has almost 25 million subscriptions.

Another young influencer who made the news recently is Shane Dawson. The Youtube star who is also known as Shane Yaw rose to popularity after doing conspiracy theory videos and documentary series on other prominent influencers such as Jeffree Star and Jack Paul. Shane has been surrounded by controversy for his views and behaviors. He was recently under fire for mistreating his cat Cheeto and engrossing in disturbing behavior with the cat along with his new fiancé Ryland Adams. With 23.2 million subscribers Shane is one popular influencer.

Another gamer and Youtuber who rose to fame because of his gaming skills and his commentary on various games is Ninja. Also known as Tyler Blevins the Youtuber is a professional esports player and became popular on Youtube when he became the number one most followed player on the gaming platform Twitch. His energetic and often controversial commentary and videos of him playing Fortnite and Apex legends are what keeps his 22.8 million subscribers engaged.

Zoe Sugg is a YouTuber who started her online career while interning for an interior design company but blue up in a few months. Other than being a sweet and amazing person she is also immensely talented. Whether its interior designing, fashion, makeup or writing, the YouTuber is one of a kind. With 4.82M followers she has a vast influence over those who aspire to be makeup artists and interior designers. 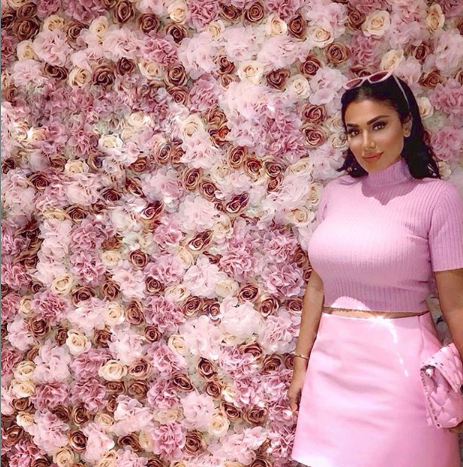 Huda Kattan is perhaps the most famous and the most influential beauty blogger and influencer to this date. What started as makeup tutorials and DIY self-care videos is today a multi-billion beauty empire with Huda beauty becoming the number one beauty brand. With 2 million followers Instagram followers and 47.2 million followers on her Huda beauty profile the Iraqi born blogger is one of the most influential personalities in the beauty industry whose business and popularity continue to grow with her starting her reality TV show. 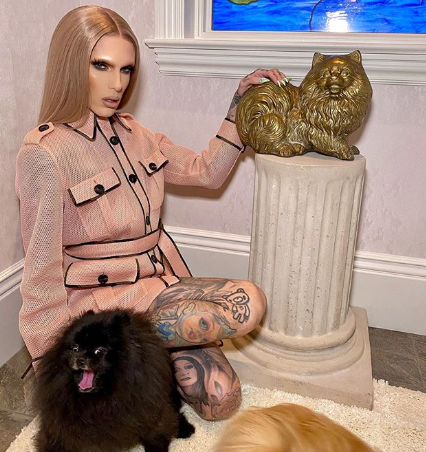 Another prominent name in the beauty industry and a social media influencer is Jeffree Star. Known for his eccentric personality and his unique and vibrant makeup skills, Stars has his very own cosmetic line selling at top beauty stores such as Sephora and Ulta Beauty. The makeup artist rose to fame for his unique makeup skills and his commentary and reviews of various cosmetic products and lines. With 16.1 million followers he truly is the celebrity of the makeup world. 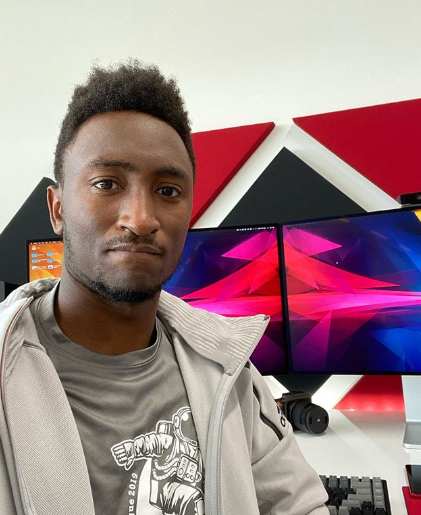 Marques is one of the best tech reviewers on social media. While he started from YouTube, and gained millions of followers while he was still in high School, he expanded his reach by coming to Instagram. He is well known in the tech industry and his word is the holy grail of tech. the reviews every day and high end tech products which make him more relatable.  He has over 10 million followers, he’s the go to guy to ask whether a product worth investing in or not. 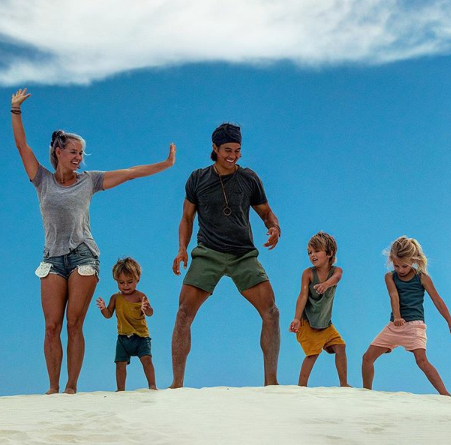 Travel blogs are all the rage of this decade and one travel blog which has caught the eyes of millions is the Bucket list family. The Gee family with their three kids travel around the world and document their various adventures and experiences as a family. With fun reviews of your favorite places and quirky videos of their three kids the bucket list family is one of the most famous families on Instagram. With 2.4 million followers the family has covered 83 countries so far and worth following. 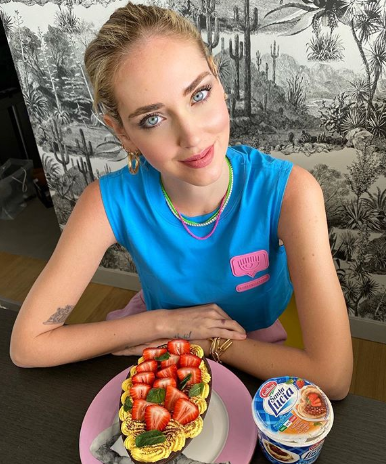 One name that has made big in the fashion world in Chiarra Ferragni. The Italian fashion blogger rose to fame when she started sharing fashion tips, reviewing clothing lines and posting outfit of the day photos on her Instagram. She has been listed as Forbes’ 30 under 30 lists and has received the Bloglovin Award for Blogger of the year. With 19.3 million followers she has collaborated with various designers to have her fashion line as well. 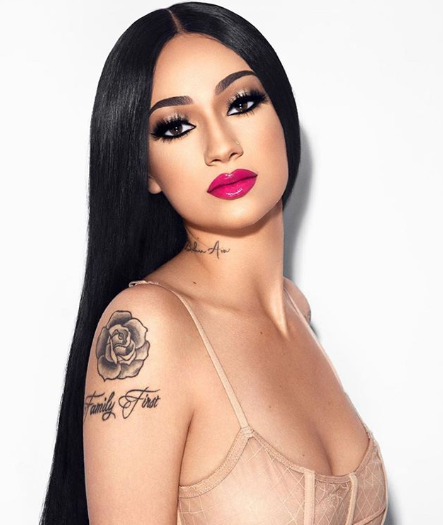 Popularly known as Bhad Bhabie after the Dr. Phil Show, she blew up on the internet due to her catch phrase “catch me outside how about that”. With 18.1M followers, she is the beloved internet bad girl that people have a complicated relationship with. Whether its sponsorship deals or going outside in public, anything she does is sure to become a part of the “rebellious teen go to package”. Her influence, even though controversial, cannot be denied. 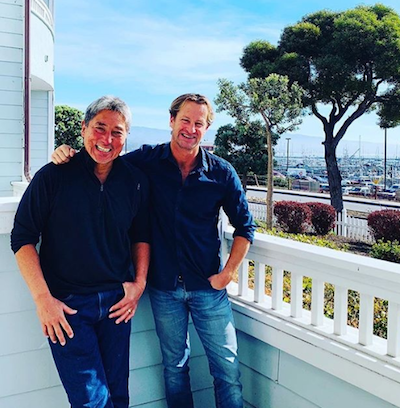 An American author, entrepreneur, and evangelist, Guy Kawasaki is known for his contribution to Apple. He is perhaps one of the most prominent tech influencers on twitter and is now trying to repeat his success with the graphic design startup Canva. With 1.4 million followers the tech influencer is also the brand ambassador of Mercedes Benz. 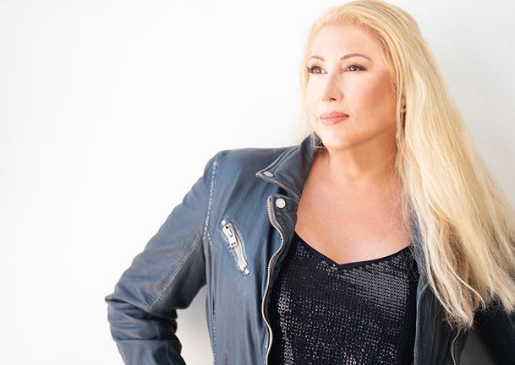 Stefanie Michaels is one of the most prominent travel influencers on twitter. With her handle the adventure girl. She is also a model for swimwear brands and later established her own production country to produce travel journals. She is a writer and a travel expert with her very own travel website. With 1.1 million followers she continues to share her travel experiences with her followers. 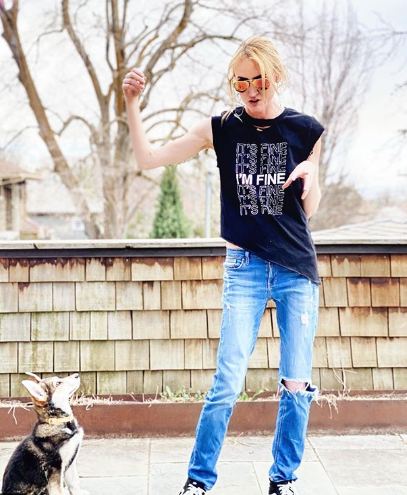 Heather B Armstrong also is known as Dooce started as a pop culture blogger who also wrote about her experiences as a single woman in Los Angeles. She was fired from her job when she wrote about it on her blog and since then she has dedicated her life to her website and social media profile. Today she is a mother of two and a wife and writes about her life experiences. Since people can relate to her, Armstrong has almost 1.2 million followers on twitter. 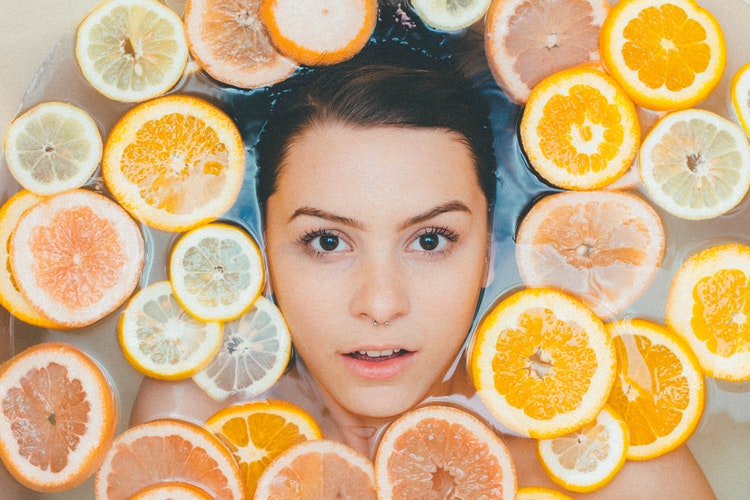 Are celebrities skincare regimen any different from ours? 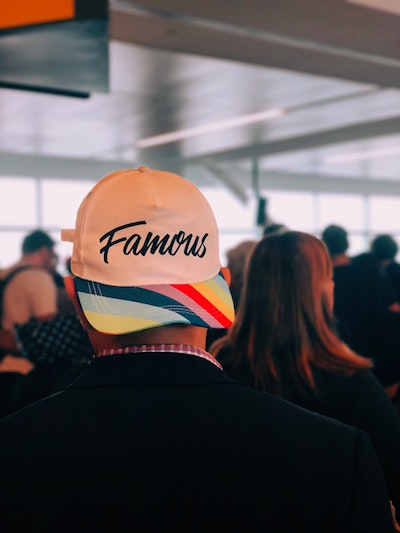 In this age of social media and technology, a new phenomenon has emerged like never before known as the influencer. A family of followers has emerged on forums such as Instagram, Youtube and Twitter surpassing the good old days of Facebook when one would just like a Facebook page of their favorite celebrity and follow his posts. Unlike Facebook, these forums are easier to use, quicker and their only purpose is to highlight the individual and his or her individuality through pictures, videos, and tweets. This new power that today almost every individual possesses allows him to use these forums to showcase his individuality and have a plethora of fans or followers. This allows that person to be prominent enough to be an influencer.