30-year-old Evan Rachel Wood is not only an actress but also a musician and a model. She was born in Raleigh, North Carolina into an acting family. Her mother, Sara Lynn Moore is an actress, and director as well as an acting coach. Wood’s father, Ira David Wood III is a prominent actor in Raleigh as well as a singer, theater director and a playwright. Wood’s father is also the director of a regional theater company called 'Theater in the Park.' She also has an uncle, Ira David Wood IV who is an actor as well. Evan Rachel Wood has three siblings, Dana, Thomas and Aden Wood.

The 'American Gothic', 'Westworld', 'True Blood', 'Thirteen,' and 'Across the Universe' actress revealed in 2011 that she was bisexual, and she said on February 27 to the attention of Congress that she remembered waking up with a man who said that he loved her but who raped her when she was unconscious.

Evan Rachel Wood was a guest in Congress where she stated that she was raped and tortured several times and that she even thought of self-harm. She even attempted suicide but this is all the details about the abuse that we know of.

Wood said that her abuser tortured her mentally and physically until the abuser felt that she had proven her love for him. The actress thought she was the only one who had experienced this, but after #MeToo, Wood realized she wasn’t the only one on the planet to go through it. Wood felt that she was powerless and felt like she deserved what happened to her.

'American Gothic' is an American horror series created by Shaun Cassidy and executive producer Sam Raimi. The show first aired on CBS on September 22, 1995, and was canceled after a single season on July 11, 1996.

Evan Rachel Wood played the character Rose Russell in the episodes: "Eye of the Beholder", "Potato Boy" and "To Hell and Back"

The Westworld actress is engaged to her 'Rebel and a Basketcase' bandmate Zach Villa. Evan Rachel Wood and Villa—who donned a Bar III suit—were both spotted wearing silver bands on their ring fingers at the 2017 SAG Awards.

Evan Rachel Wood was previously married to Jamie Bell and together the two share custody of their 3-year-old son. The couple divorced in May of 2014 after nearly two years of marriage. Bell is now engaged and ready to tie the knot with Kate Mara.

'True Blood' is an American dark fantasy horror television series produced and created by Alan Ball and based on The Southern Vampire Mysteries, a series of novels by Charlaine Harris. The show was first aired on September 7, 2008 and was last aired on August 24, 2014.

'Thirteen' is a 2003 American semi-autobiographical teen drama film, directed by Catherine Hardwicke, and written by Hardwicke and Nikki Reed, based on events from Reed's life at age 12 and 13. It stars Evan Rachel Wood, with Wood's character "Tracy" being loosely based upon Reed. Nikki Reed herself co-stars in the role of Evie Zamora. The script was written in six days. 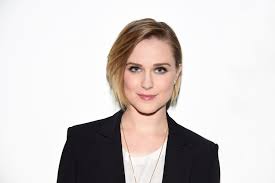 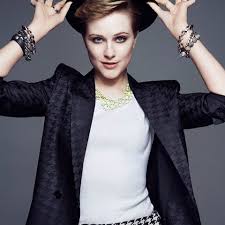 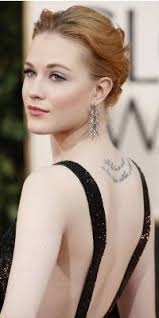 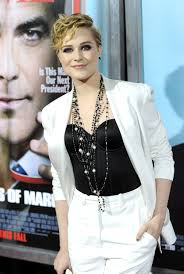 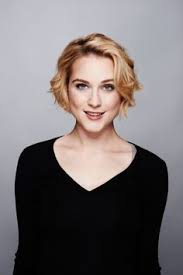 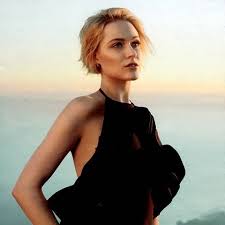 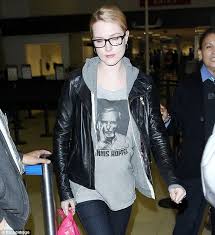 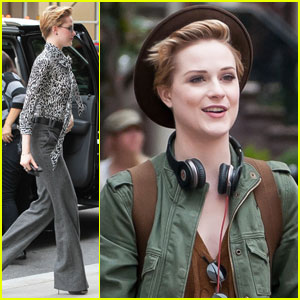 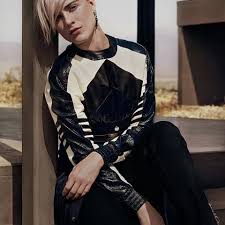 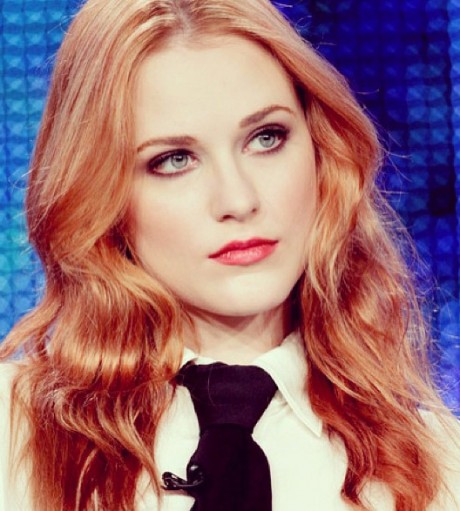 Evan Rachel Wood is just one among the few who had the courage to come out and reveal their experiences. There are many more out there that are willing to share their thoughts and feelings but many are afraid. Let's hope that Evan Rachel Wood can be a role model for women for years to come.