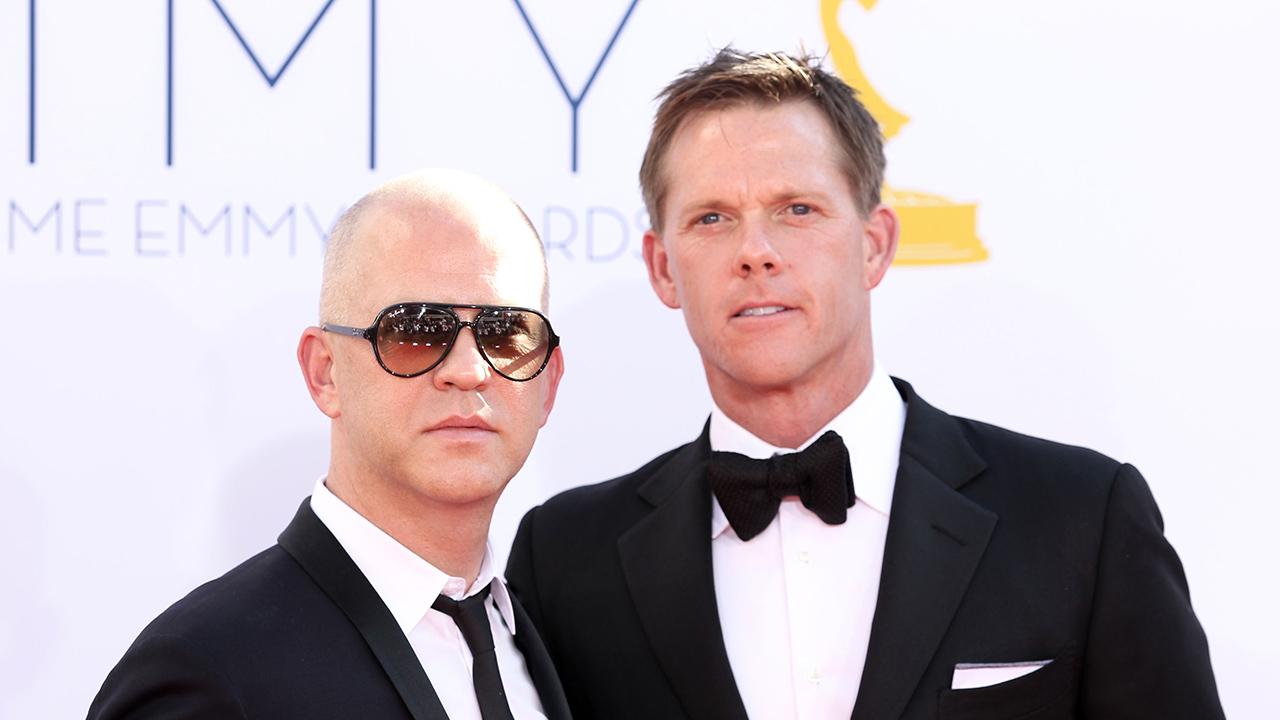 Who Are David Miller and Ryan Murphy?

David Miller is a photographer. There is no public information concerning Miller's net worth.

Ryan Murphy was born on November 30, 1965 in Indianapolis, Indiana. Murphy began his career as a journalist for The Miami Herald. After leaving his first position, Murphy worked for the Los Angeles Times, the New York Daily News, and the Knoxville News Sentinel. Currently, Ryan Murphy is a screenwriter, director, and producer. Ryan Murphy was the co-creating producer behind the famous FX TV show Nip/Tuck, the Fox TV show Glee, and most recently FX's American Horror Story. Ryan Murphy's directorial talents were displayed in Eat, Pray, Love, and the HBO film "The Normal Heart". Ryan Murphy is also known for his work with the Foundation for AIDS Research. In October 2015, he received the Award of Inspiration from the organization. Ryan Murphy has a net worth of $20M from his many successful projects.

Ryan Murphy and David Miller have been spending time enjoying their family, working on new projects, and enhancing their careers. Ryan Murphy is currently enjoying the success of American Horror Story along with other projects and couldn't be happier with his two sons and husband.