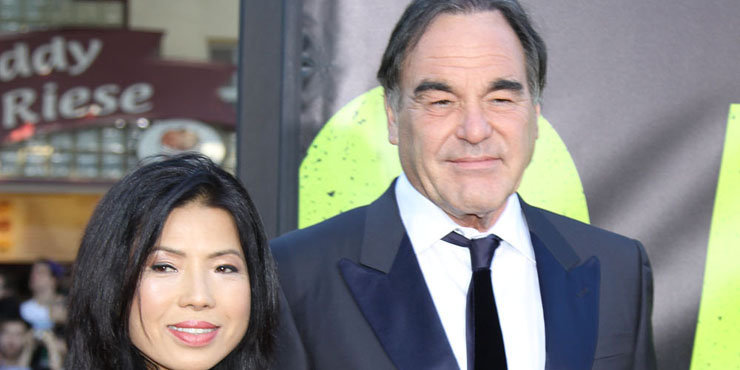 The marriage of Sun-jung Jung to Oliver Stone is a true rags to riches story. She came from a poor life in South Korea to America, ended up meeting and falling in love with one of the best movie directors of our time, and is now fabulously wealthy. Oliver Stone has a net worth of over $50 million thanks to his many successful films and productions. 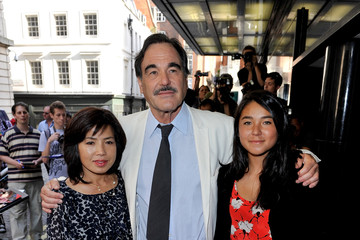 Above can be seen Oliver Stone with his wife Sun-jung Jung and daughter Tara Stone.

Sun-jung Jung and Oliver Stone seem to have had a long and happy marriage together so far and have been blessed with a beautiful daughter. There were rumors of the couple splitting up in early 2016, but nothing ever came of it. Sun-jung Jung and Oliver Stone met in Manhattan when she was a waitress in a New York City restaurant. Sun-jung Jung immigrated from South Korea and came from a very poor background and arranged marriage. She had to leave school to help her mother take care of her six other siblings. Oliver has said that he and Sun were going to break up because he was not ready to get married yet. He told her the only reason he would get married is to have a kid. Six weeks after saying that, she became pregnant with daughter Tara. It seems the couple were meant to be. 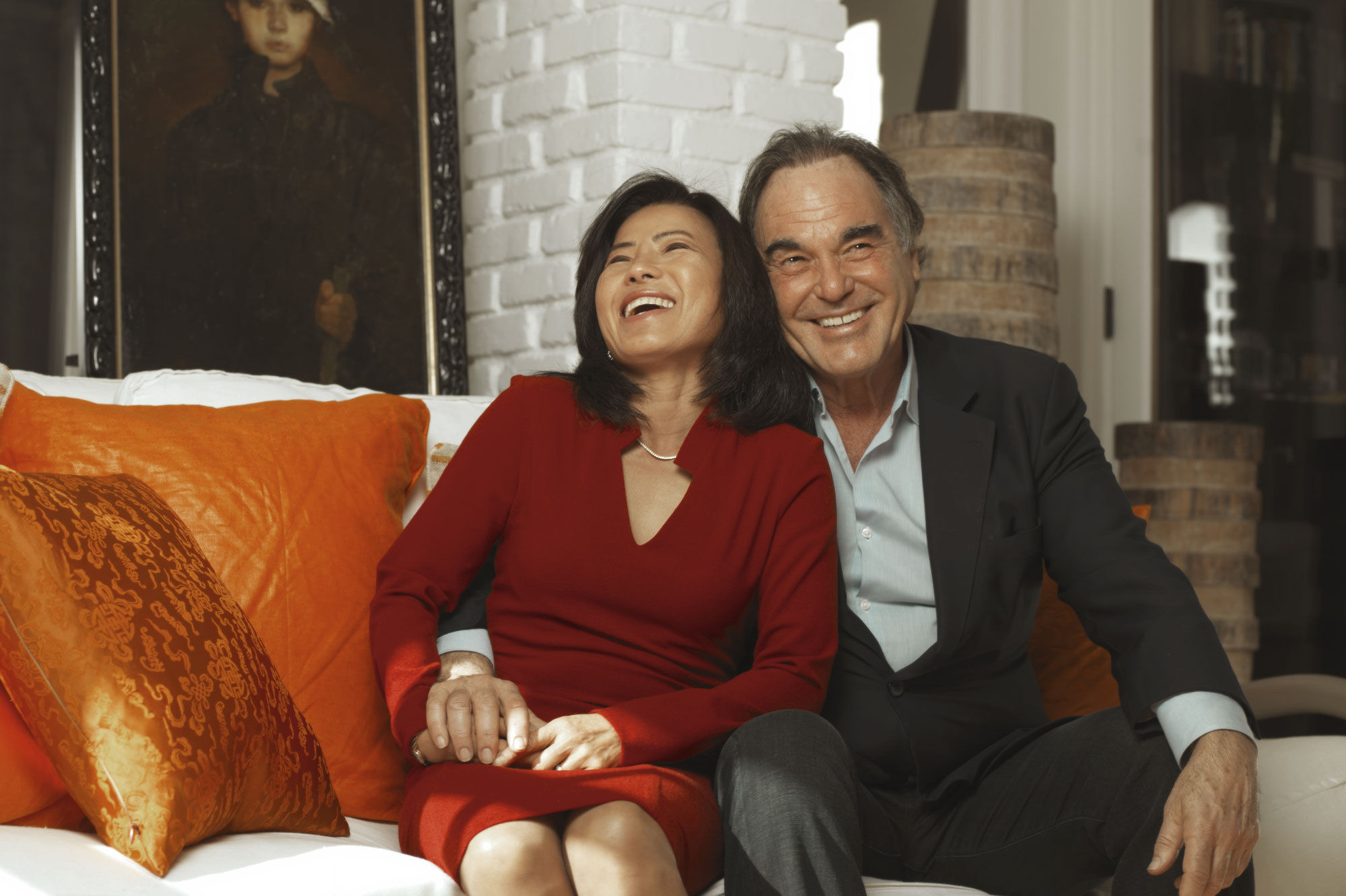 Sun-jung Jung and Oliver Stone sharing a laugh above. Oliver Stone was known to be quite a ladies man and wild child in his younger days. Now he is happily married to Sun and it seems she has done much to tame his wilder side.