Well, if you are a going to become a parent soon, then you might be thinking about buying one of those ‘Baby on Board' signs, considering you obviously might have seen the other parents and your neighbors using the sign at the back of their cars. But are you sure about using this board? And are you aware of its real meaning and its origin? If not, then let's explore and understand what the ‘Baby on Board' sign stands for and what it actually means.

The meaning of 'Baby on board' signs 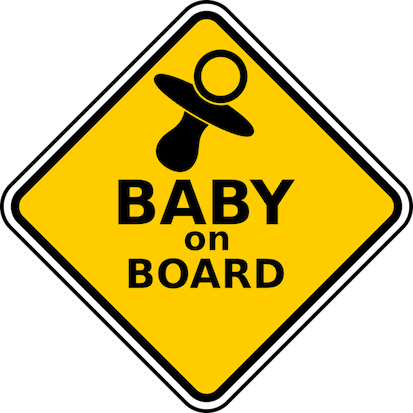 It is commonly believed that the ‘Baby on Board’ sign was invented so that in the case of any emergency or accidents, the workers or the rescuers know that they have to look for an infant. But this is not what it was invented for, thus this rumor is absolutely wrong. Although it can be used for that reason as well, but the general idea behind the signboard is to warn the other riders and drivers so that they can be extra cautious which driving behind or around the car, so as to not to crash into them.

Therefore if a car has ‘Baby on Board’ sign, it means that there is a baby inside the car or someone who is pregnant, is present in the car.

Regardless of the actual intent of baby on board sign, some people still hold a strong belief of the sign being used for the emergency situation.

Thus it is recommended to the users of the sign that they make sure:

i. To remove the sign when the baby is not on board so that it does not mislead emergency crews As time is really precious in such situation, the last thing the police or the emergency service would want to do is to look for a baby in the car who was never in the car, to begin with.

ii. And whether or not you have a ‘Baby on Board’ sign, always make sure to drive safely and keep road rage in check.

Founder of the 'Baby on board' sticker and decal 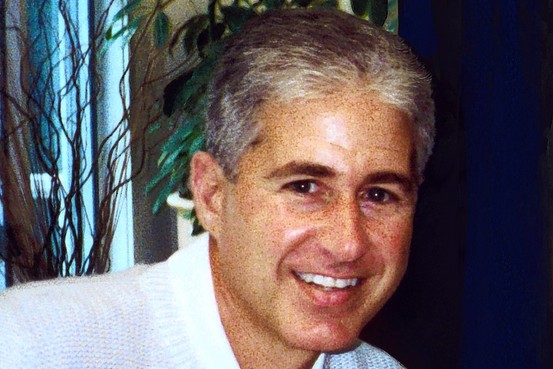 You might have wondered where it all began and where did this 5 inches (12cm) board, saying ‘Baby on board’ came into existence from?

It all began in 1984 when Michael Lerner founded Safety 1st, and the purpose of Safety 1st was to manufacture ‘Baby on Board' signs. The inspiration was derived from his anxiously when driving his nephew in a heavy traffic and he bought the rights to the Baby on Born sign from two sisters who got the rights when they similar stickers in Europe but stopped at marketing.

Since the product’s initiation, the company Safety 1st was spotted on a list of juvenile products marketer and they also started manufacturing other baby products like teething rings, potty chairs, and electronic baby monitors-650 items in total. The company was bought by its Canadian rival Dorel Industries Inc., for a price of $195 million in 2000, after it went public in 1993.

In the later years, many companies and startups tried to imitate the quote by using some straightforward language such as  "there's a child in the car, so drive carefully",  "Baby Driving,""Warning: Baby is Closer Than it Appears,"  and the ever-popular "Baby Carries No Cash." Now since the sign had become too long as well as had lost its meaning, thus it did not take long for some communities who attempted to bar these parody signs and stated that the sign's presence has taken away the message which was to be conveyed in an original manner and has worked to desensitize drivers to what was meant as a safety measure.

This also came as a disappointment for Michael Lerner, as it was believed by him that the people have mocked a very serious effort which was to achieve a safer road. He also adds that his sole purpose for launching the sign and the concept behind it was to improve the driver's awareness about the child's safety as car accidents are one of the major causes of child deaths in the United States. 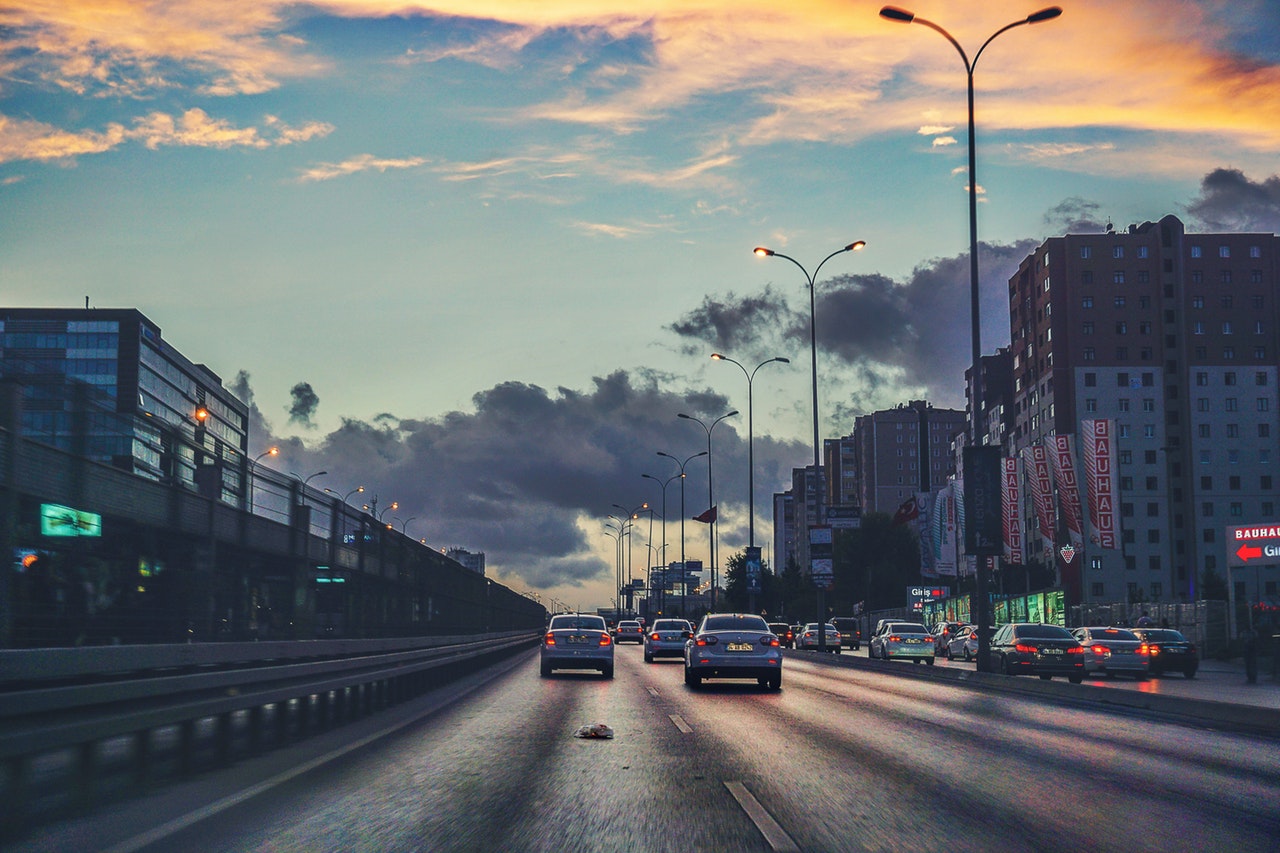 Now that you know the meaning and the history associated with this board, you probably might be wondering where did this actually originated from? Well, it was in the early 1980s, North America's highways and byways where it first became the showcase for, the “Baby on Board” sign. The signboard originated as a board which was measured five-inch, and colored in black and yellow and had a diamond-shape, as it still lasts till date and it became an overnight sensation and was usually fixed at the corners of vehicles’ rear windshields using a suction cup.

Although there are some rumors about the origin of this sign was about an infant who passed away in a car crash accident because he wasn’t found in time would chill any parent’s blood, but all that can be assured is, that there were neither dead babies and nor horrific crashes. So you can go ahead and buy these signs for yourselves.

Where to find it on Amazon

We put this in our car window this weekend. I'm not gonna lie I cried a little bit. It was an amazing feeling. I think once we put her car seat it I'll be a crying mess. #babyonboard #22weeks3dayspregnant #22w3d #babyonboardsign #dueinjuly #pregnantwithagirl 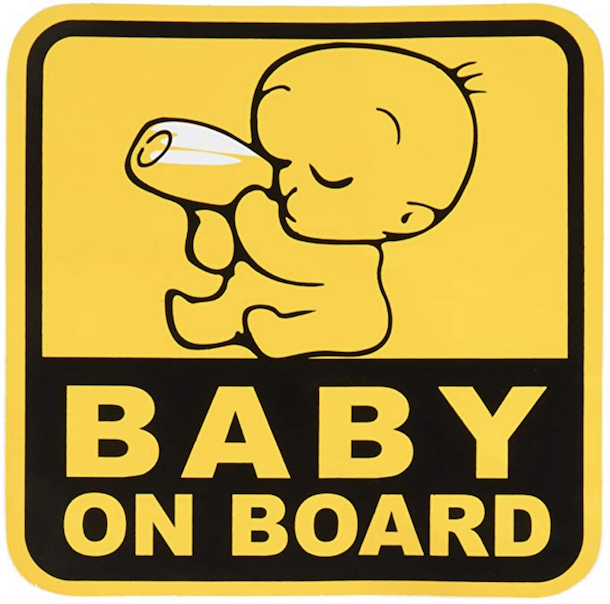 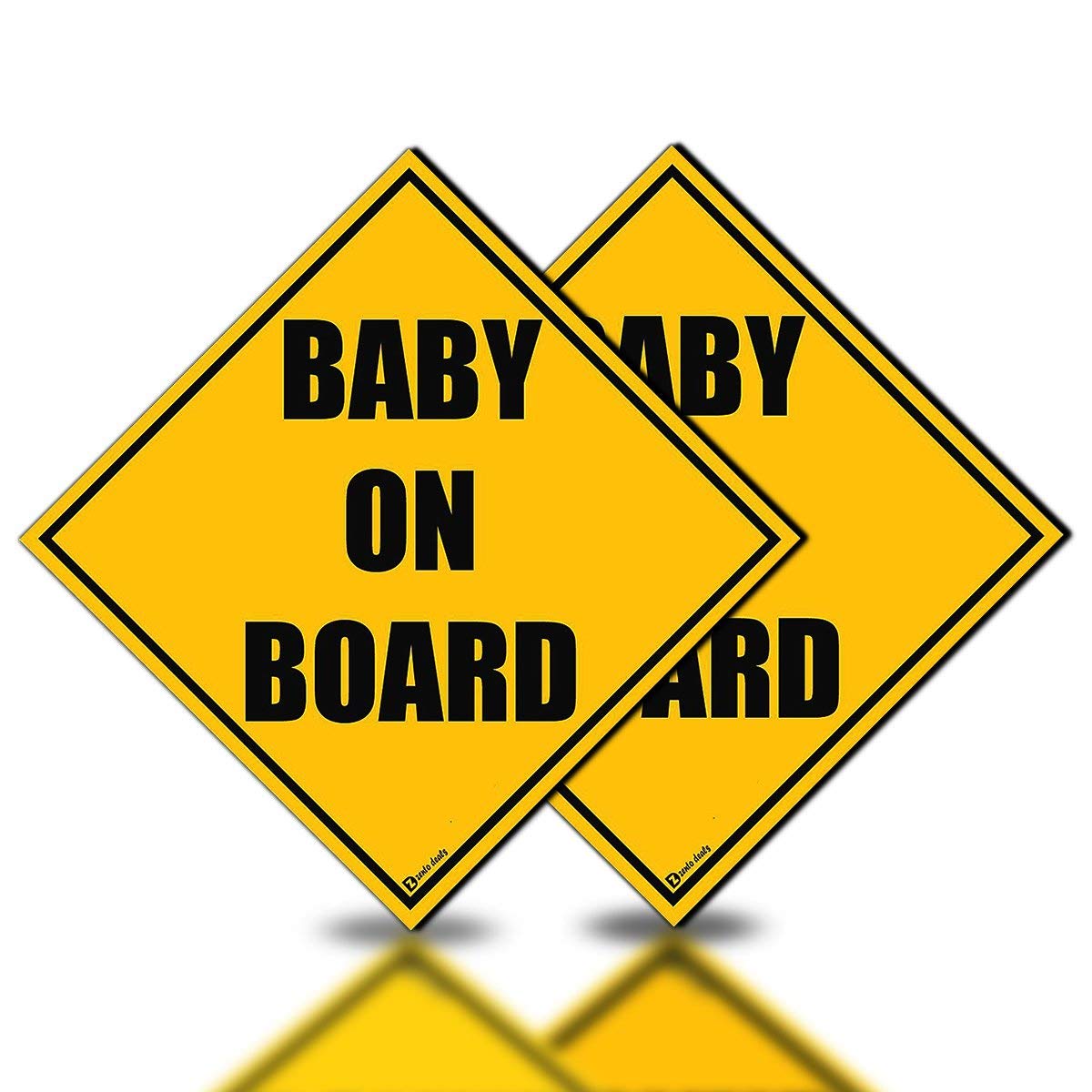 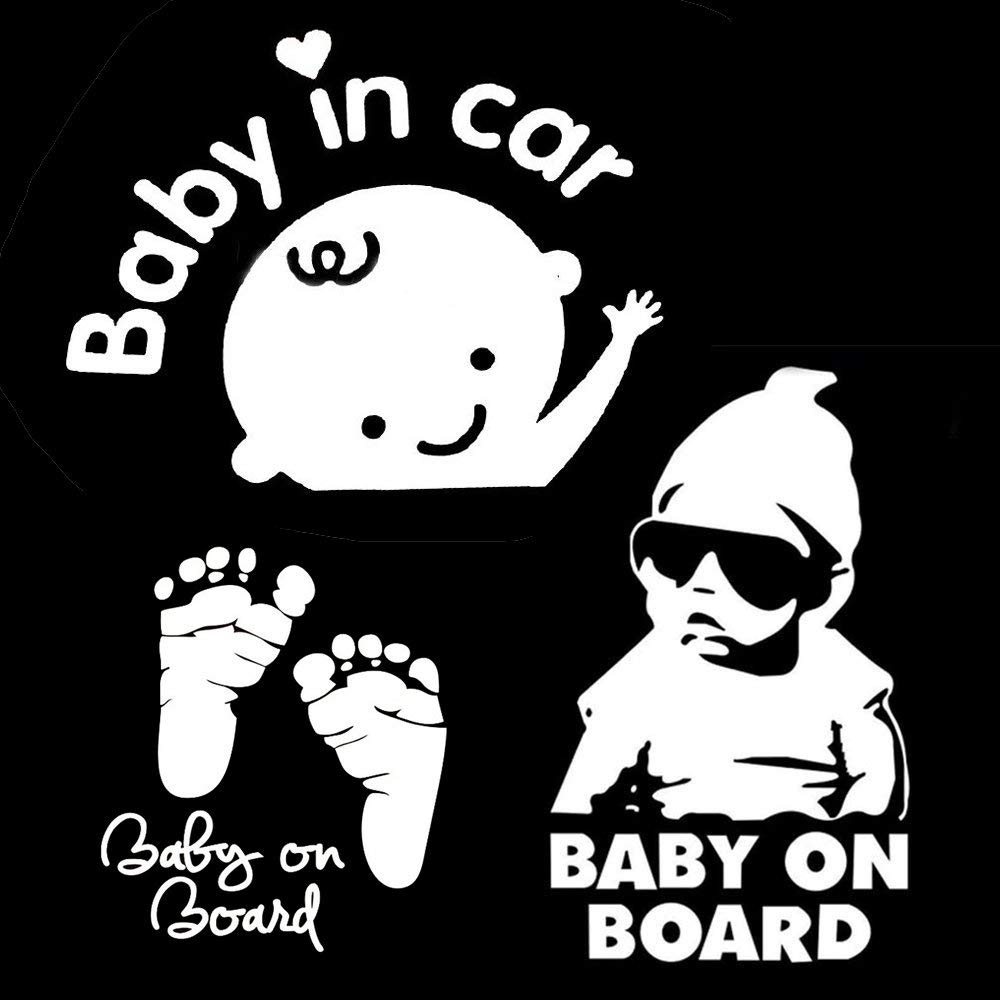 Tibet Tuesday! Seattle parking is always tight in a garage. I know first hand how frustrating it can be. Especially when your 38 weeks pregnant and parked in. I’m testing this theory out to use the sign “Baby On Board” in my front window. #babyonboardsign I think it’s working and I successfully got Ev in the car today! Hooray. It is a good day. . . . . #bossdad #bossmomlife #seattlefamily #thatsdarling #livethelittlethings #thehappynow #flashesofdelight #pursuepretty#washington #darlingmovement #darlingweekend#happyfriday# #petitejoys#seattleliving#seattlelife #pugetsound#pnwdad#momentslikethese#seattlerealestate #seattledad#seattlebloggers #pnwblogger#uniteinmotherhood#familytrails#letthembelittle #pnwfamily #seekthesimplicity #seattlemom

So with the baby on board, do not forget to add on these stickers and make sure you remove them when you are not traveling with your baby.