What Is The Average Penis Size From Around The World? 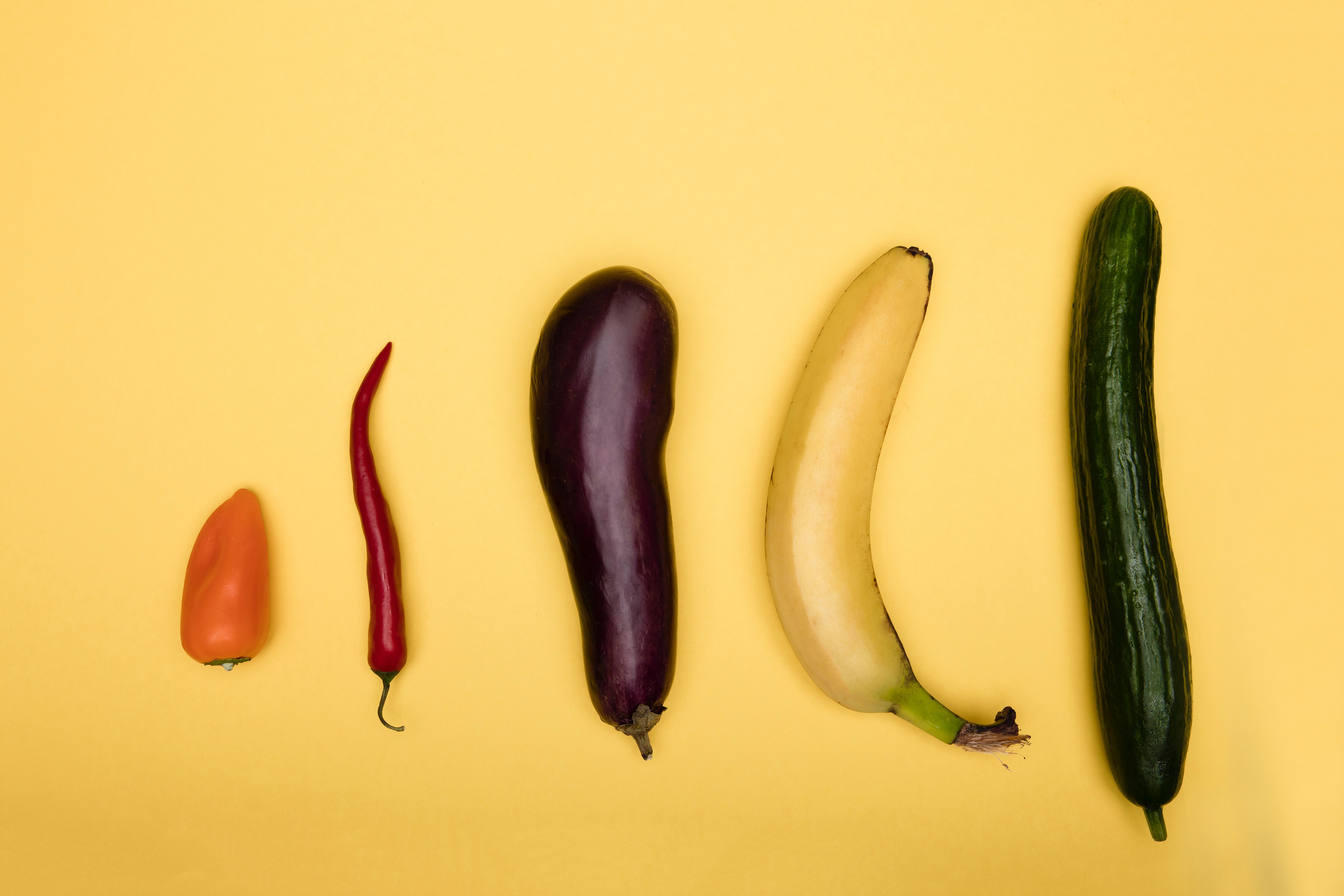 There is no two same penis in the world. Everyone wants to know the perfect size for penis and if size does matter at all. According to various surveys, the average penis size erected is about 5 inches and about 3.5 inches for a placid one.

Geographically, there are also differences for penis sizes with the smallest located mostly in Asia and the biggest mostly in Africa. For years, men are thriving to have the best and the biggest penis to pleasure their partner and show their masculinity. Men with a small penis are often ridiculed and made fun of. Sex doesn't seem to be good if your penis isn't up to size.

Is a small penis really more inferior? In this article, 4 men share what it's really like to live with a small penis and how it affects their sex life.

When Does One Realize They Have A Small Penis? 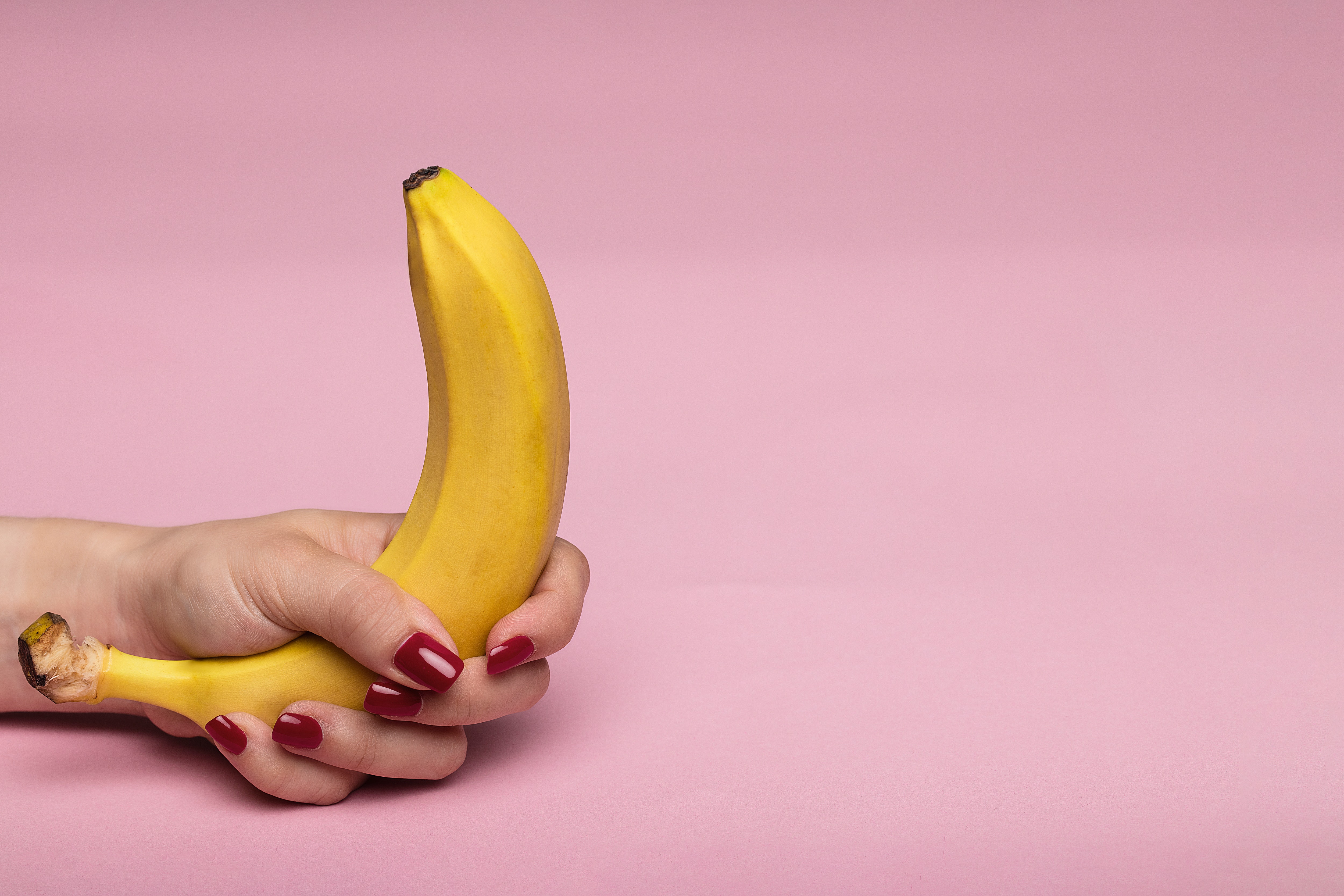 We will call these four men A, B, C, and D. All of them have smaller than average size with some having a one-inch dick when flaccid.

Almost all four men noticed their penis size was different during gym class when they were changing in the changing room. D convinced himself that it's because he was having a late development, only to find out his penis never really grew in size in the following years.

How Does A Small Penis Affect Your Relationships? 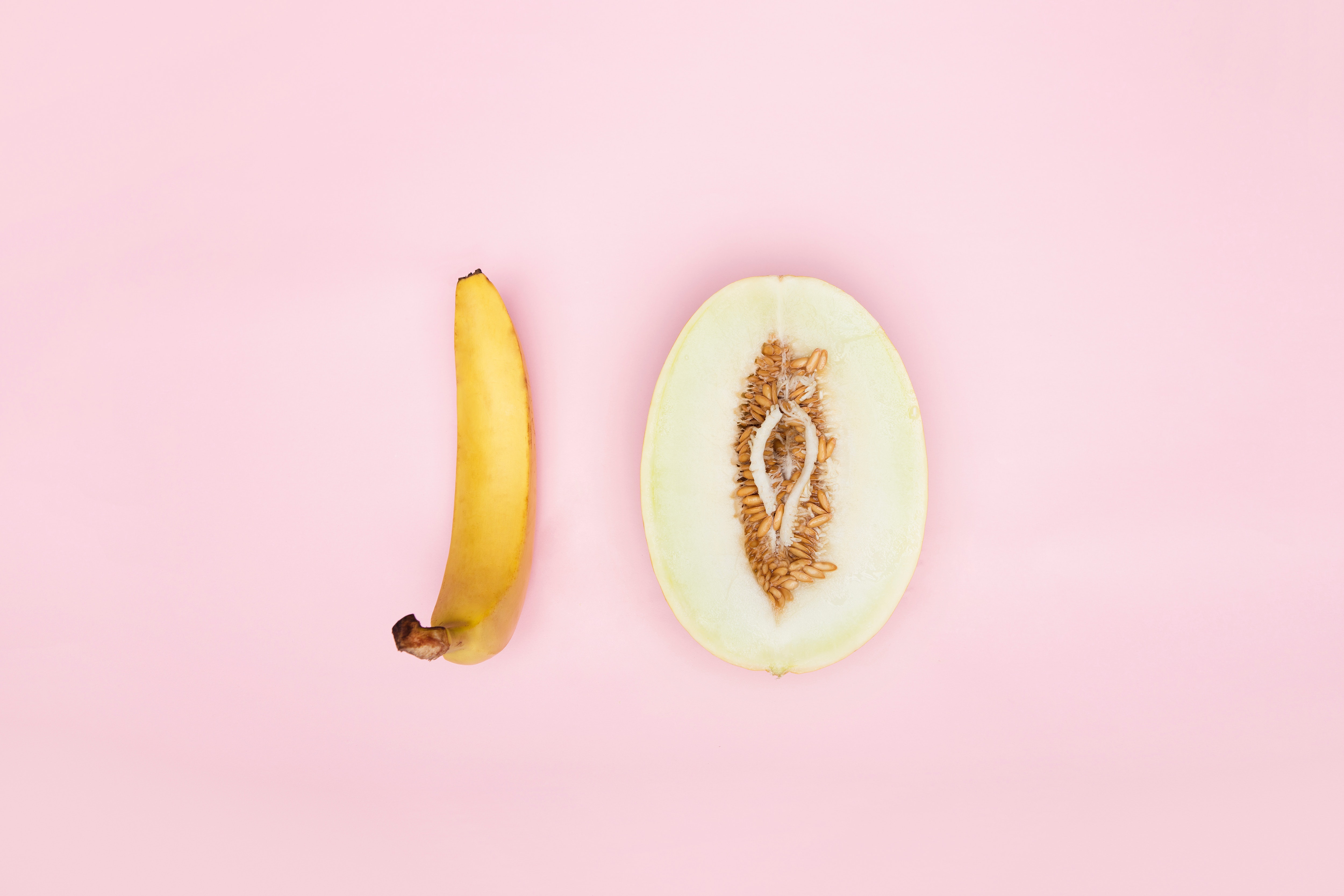 Yes. All of them agreed that their teensy penis has an impact on their sex life, although the extent varies.

B, on the other hand, admits that it matters to him more than to his partners. He has never been confronted by a partner about his small size and no partner never made fun of him to his face. However, he did find out one ex-girlfriend was his was making fun of his small size behind his back. Ouch.

C has had girls showing disgust to his penis and made him feel worthless. Interestingly, the negative feeling didn't last long. Soon, C discovered his love for being humiliated by girls. It turns him on to be made fun of and he often fantasizes about bull sex (watching his partner having sex with someone else), obviously with someone with a large penis.

D doesn't think his penis size matters to his partner anymore but admits that his partner would probably like it more if he had a bigger penis. There is fun to every size.

How Does It Affect Your Performance In Bed? 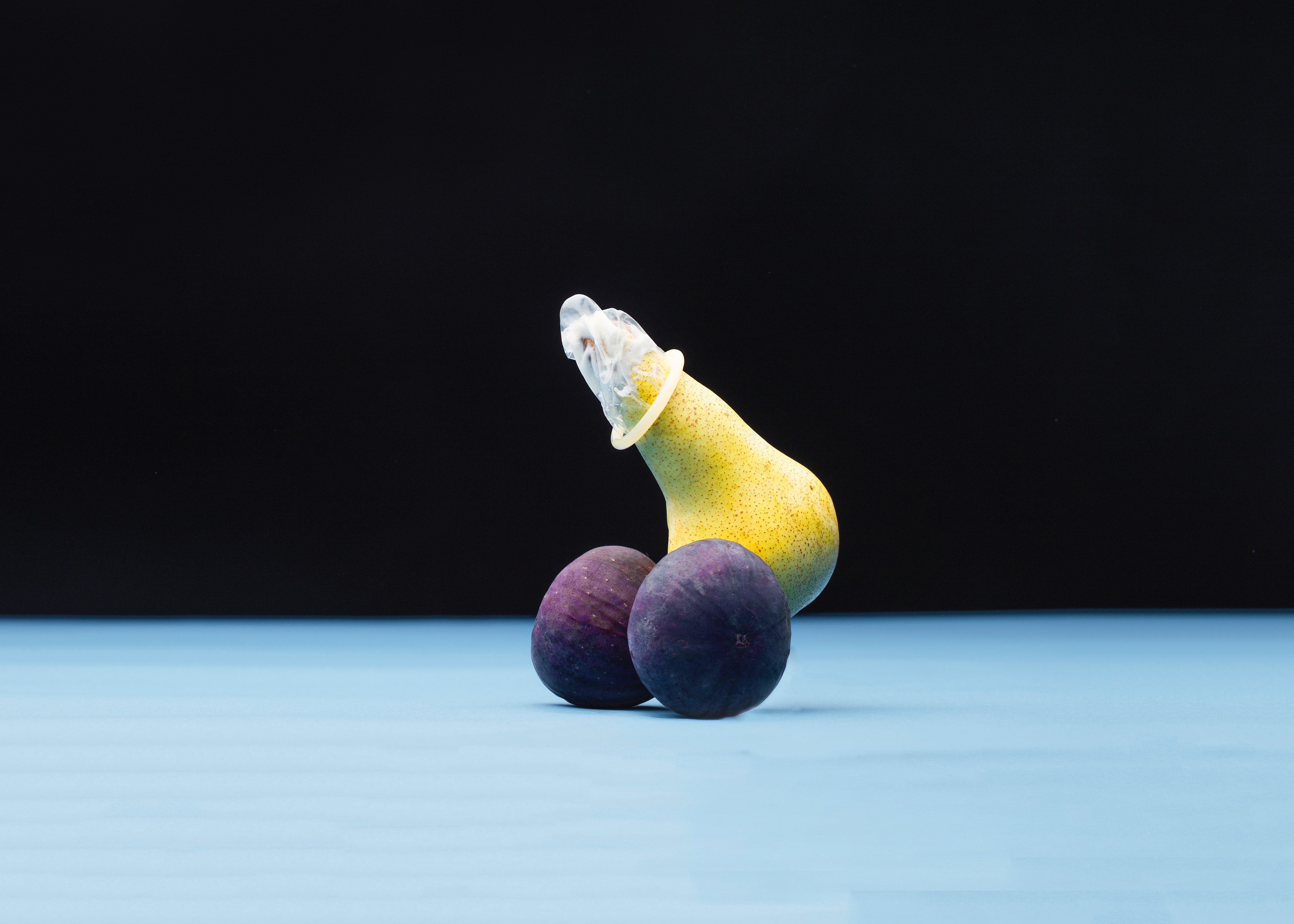 A feels that his penis size makes him put in a lot more effort to please his partner. He is much more active in bed to give his partner the satisfaction and hasn't failed since.

C confesses to not having a lot of experience but he likes it when girls are on top. It works the best for him, but it doesn't do the same for the girls. He often gets asked "Is it in yet?"

D prefers orals due to his really small penis size. Mostly his partners don't feel much through penetrations. Through oral sex, he can better pleasure his partners and show them what he has got. Sex becomes much better once he has figured out other ways to please the ladies without having to use the D.

Do You Feel Any Pressure With Guys For Having A Small Penis? 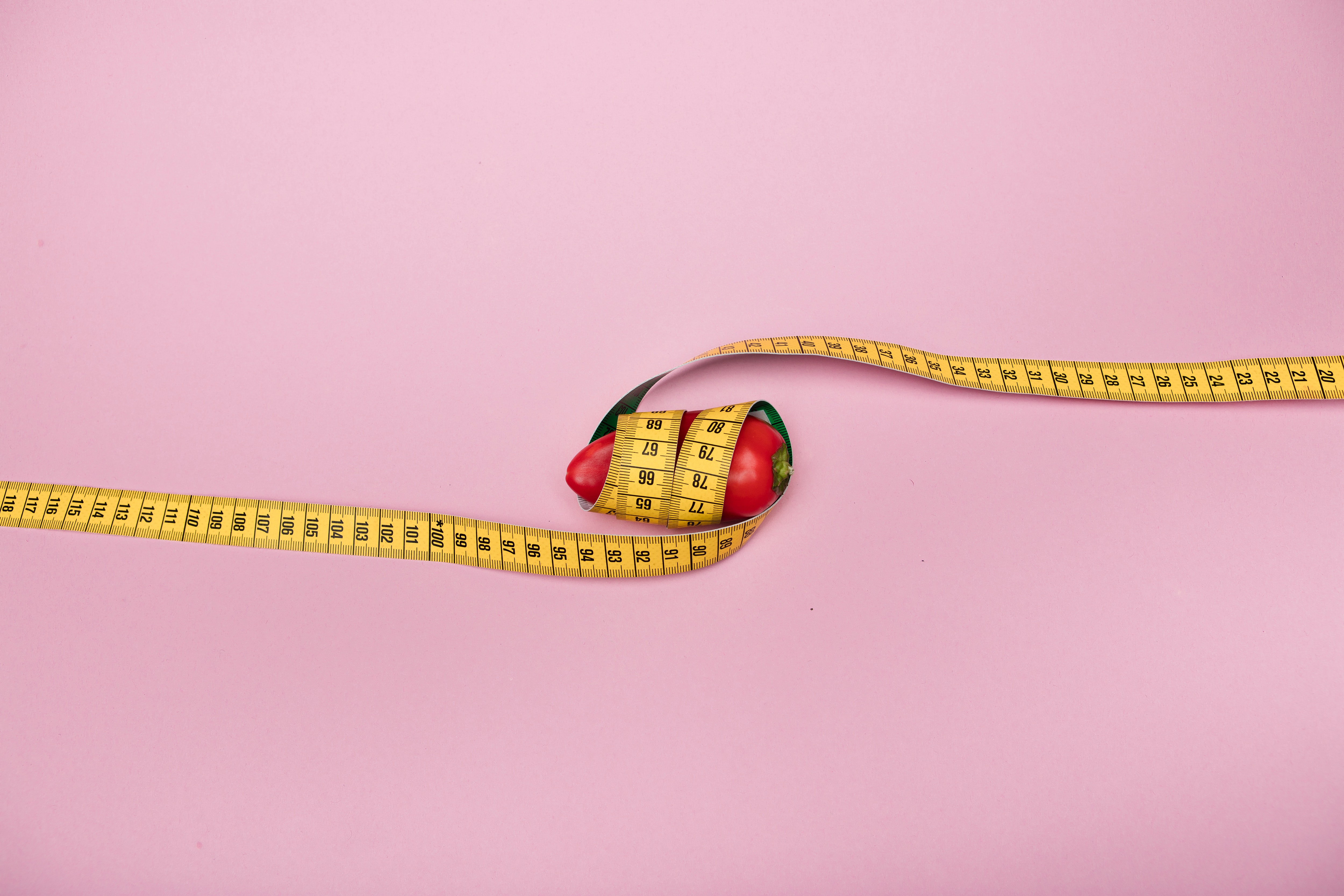 For the most part, all four feel that men won't see them naked and it's not a conversation they would casually bring up with their friends so it doesn't bother them as much. In high school, there is a pressure to compete in penis size with naive high schoolers. If your genital development is later than your peers, you would often be isolated. But after high schools, most men don't really bring the subject up and no men really know about their penis.

B still feels the need to hide his penis in the locker rooms and in public toilets. Men having a small penis doesn't seem to be socially acceptable and they are always made fun of as it's a sign of not being manly enough. He doesn't want to show his dick to other men and feel there's a lot of stigma surrounding men and their penis.

C doesn't find abusive comments upsetting or humiliating but he notes that it's very common for online bullies to pick on men with a small penis. All the comments could potentially make someone out there feel worthless and become socially isolated from meeting friends or having sex. There is no one way to fix this phenomenon and this will persist if the society lets it. A lot of men are unwilling to open up their experience about having a small penis because of the backlash and hurtful comments they will receive.

Are You Jealous Of Those With A Big Penis? 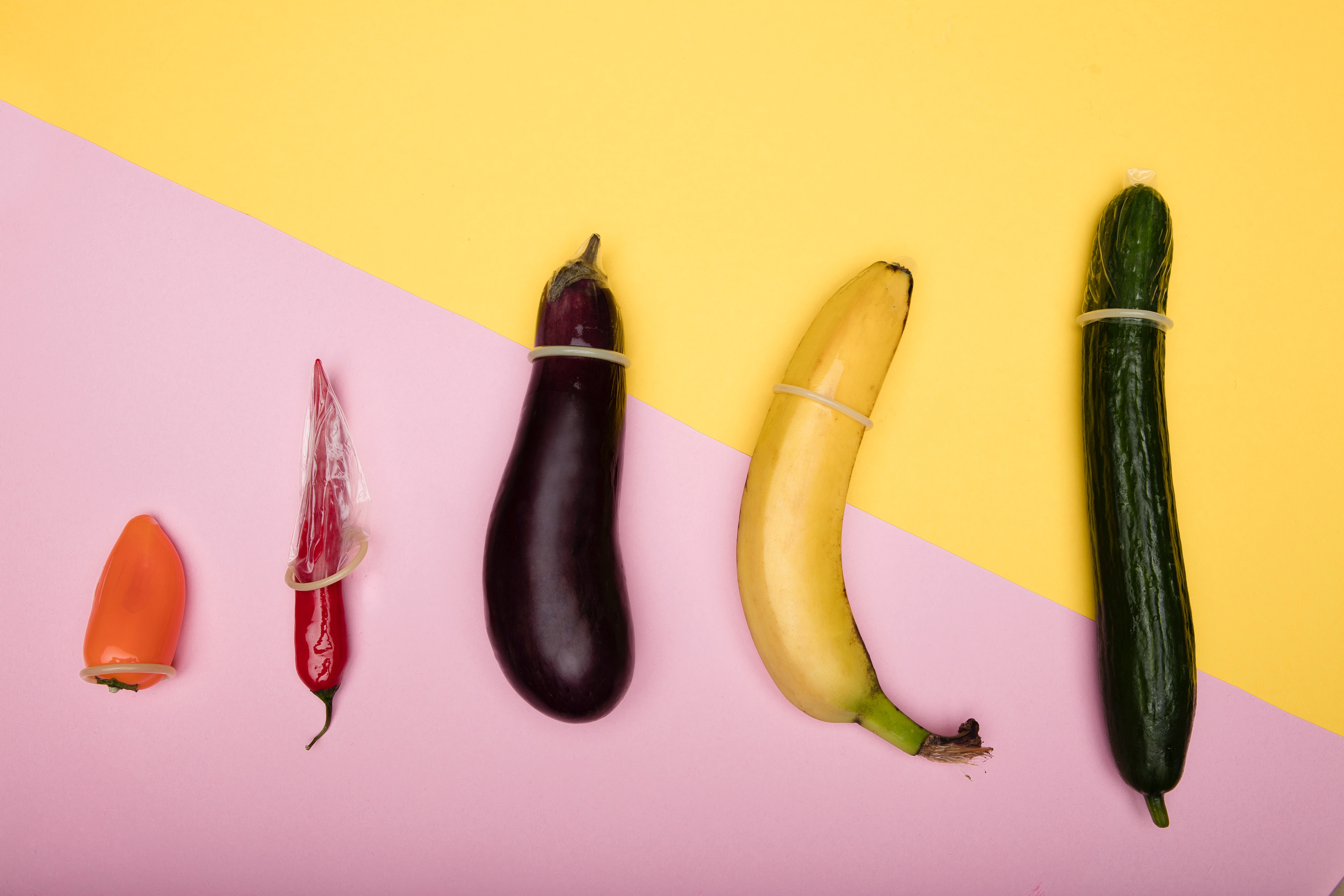 While all men have accepted the fact that they have a small penis, some confessed that they also wish to be the men with a big dick.

A and D would want a bigger dick if they could. B told the story of how much his self-esteem was wrecked to rock bottom during his teenage years because of his penis size. Being ashamed of his penis was all he could think about during those years. Now, he has slowly come to acceptance that this is something he will have to live it and he is trying to be proud of what he has.

C, on the other hand, is not jealous of other men with a bigger dick, after he found his love for being ridiculed for his physical size. For him, this is a major turn on and he wouldn't trade it for the world.

What Is The Way Forward For You And Others With A Small Penis? 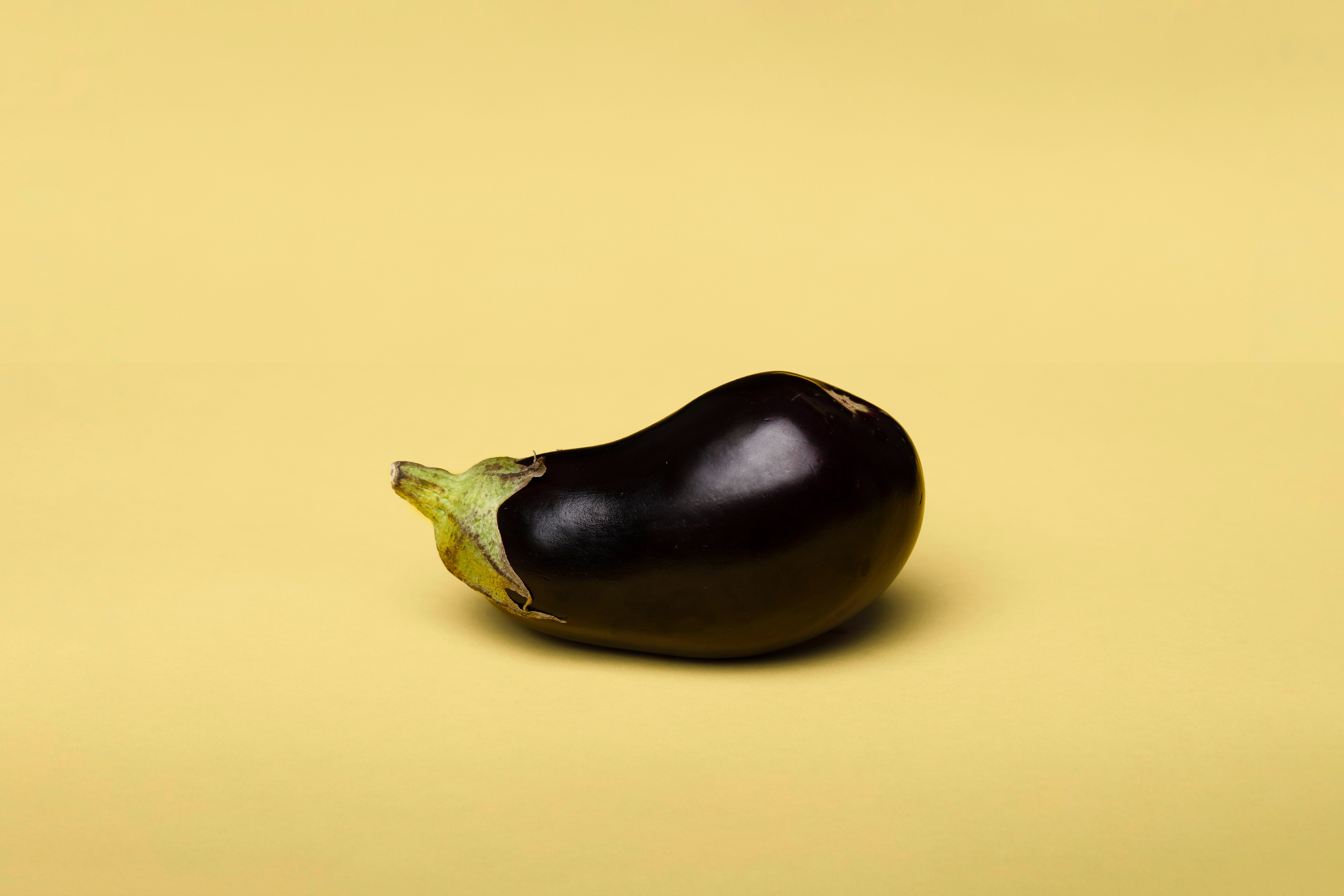 All of them noted on the positive prospect of having a small penis. Men with a small penis can still have sex and give great experience to their partner. They should not be ashamed of it because it's a lot more common than people expect. A lot of men don't have Thor's hammer in their pants but that doesn't mean they can't hammer well.

They hope both women and men can be more lenient towards men with a small dick. Never judge a book by its cover. If more people could get to know the man instead of putting a microscope on their penis size, they will find maintaining a relationship with a healthy sex life very easy.

There shouldn't so much stigma surrounding small penises. They have accepted themselves and there's nothing to feel bad for. They hope other men in the same situation can find solitude and comfort knowing that it's a struggle for most and eventually will find their happy place like they do now.

Admitting to having a small penis is hard for most men. It's not easy to think that you could be discriminated against because of something you are born with. Take your time to get to know your partner if he has a small penis, get to know his personality. As many men have noted on forums, love does make the sex ten times better! And this is the confession of the four men with a small penis.